In an earlier entry today on Blogger, I wrote about the 84th session of #ClapBecauseWeCare, an event that began occurring shortly after Governor Cuomo shut down New York state.

As you may know, re-openings across the state have been gradual and in NYC, PHASE ONE began on June 1, 2020;  while PHASE TWO began yesterday.

These lockdowns and COVID-19 (coronavirus) pandemic concerns coupled with these new logistics of re-openings have had an impact on my content within this blog, as I've focused primarily on those issues.

I plan to change that and begin to return to other content, starting with today's holiday which is National Pink Day. As you may know, dear reader, I have post entries about the holiday here on Blogger in bygone years.

According to a wikiHow web-page, "Pink is a color beloved by many. It’s popular on clothing, bakery decorations, and flowers, but oftentimes pink dye cannot be found in stores. The truth is that pink is a tint of red and in nature is a combination of red and violet. Fortunately, it’s fairly easy to make pink paint, icing, or more by combining red and white."

In last year's post, I included fauna and flora that have pink in their coloring. As a follow up to that post, I published an entry re the coloration of pink in nature.

Currently have some pink geraniums growing ui my garden as seen in the next photo-ops.


And one of my Heuchera plants is exercising her bragging rights on this National Pink Day because she has pink flowers aa seen below.


Other Heuchera varieties are featured in volume one of my three volume hard-cover book series, Words In Our Beak.


Now, in honor of this holiday coinciding with Tuesday's Truths (this will be episode 185) and because the colors red and white are associated with pink, I'd like to point out aspects of nature who have red and/or white in their physical appearance (hence the image atop this entry).

Of course you won't mix their colors to get pink, but seeing red and white coloring in nature makes observing our natural world even more interesting than it  already is; as evidenced in the following pictures of nature with red and/or white in their coloring.

The red-colored flowers pictured below are known by the name Cardinal Flowers. 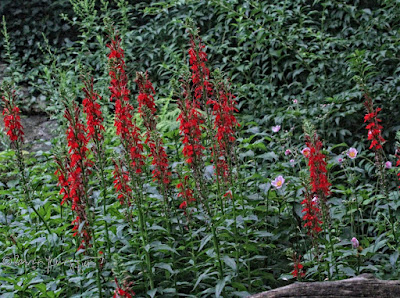 You can find them in a number of areas within Central Park including Shakespeare Gardens where this picture was taken. According to one of web-pages for The Central Park Conservatory, these striking red flowers have a botanical name of Lobelia cardinalis. They are perennials and their size is two-six feet. They typically are in bloom from May to October.

The aforementioned page explains Cardinal Flowers are "native to Chile. Introduced to Europe in the mid 1620s, it was most likely named due to the similarity of the flower's bright red color to the clothing of the Roman Catholic Cardinals. Blooms are most often red, but may also be pink, blue or white. Because of its vibrant color, the Cardinal Flower attracts hummingbirds and butterflies."

In fairly close proximity to the flowers you see in this particular picture is the Swedish Cottage Marionette Theatre, where you will find white coloring in nature as White Birch AKA Betula papyrifera (paper birch, also known as white birch and canoe birch) that are planted near that place.

The white in their coloring can be seen in the next series of photos. 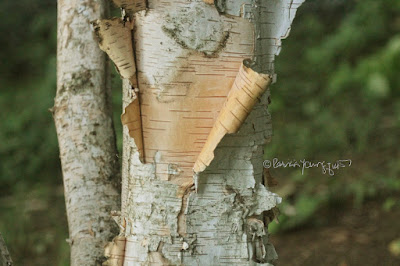 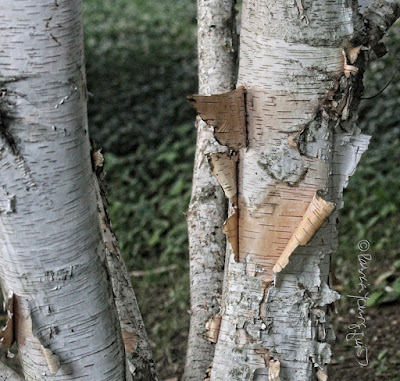 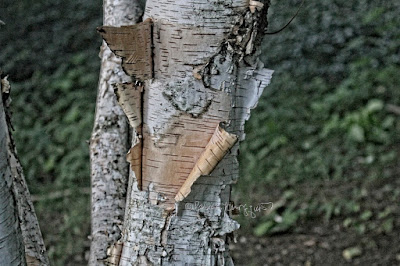 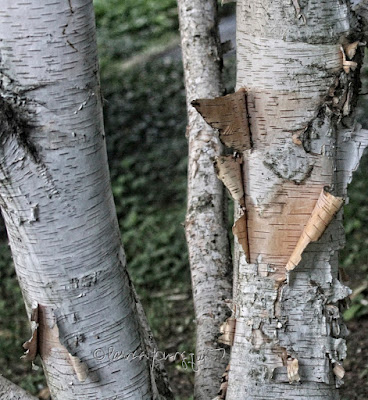 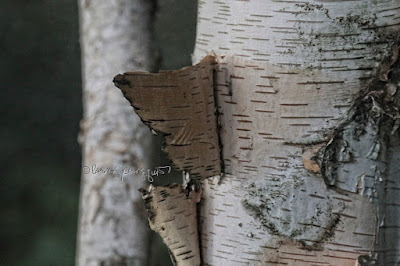 According to a web-page for GEOCACHING, the Betula papyrifera is "a short lived species of birch native to northern North America. Paper birch is named due to the thin white bark which often peels in paper like layers from the trunk. Paper birch is often one of the first species to colonize a burned area within the norther latitudes and an important species for moose browse. The wood is often used for pulpwood and firewood.

It is a medium-sized deciduous tree typically reaching 20 metres (66 ft) tall, and exceptionally to 130 feet (40 m) with a trunk up to 30 inches (0.76 m) diameter. Within forests it often grows with a single trunk but when grown as a landscape tree it may develop multiple trunks or branch close to the ground. Paper birch is a typically short lived species. It handles heat and humidity poorly and may only live 30 years in zones six and up."

As for red and white coloring appearing on avian bodies, here are a few examples of bird types that "wear" both of these colors. 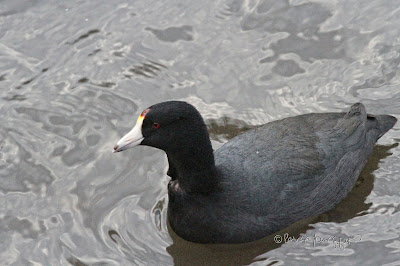 American Oystercatchers (shorebirds featured in volume three of my Words In Our Beak book series):


American Robin: (also featured in volume three of my Words In Our Beak book series): 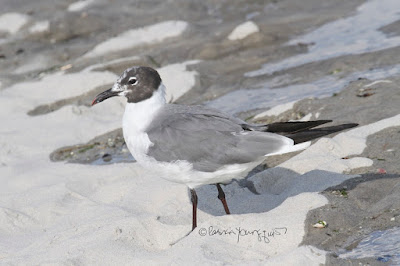 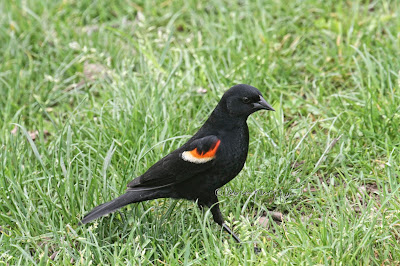 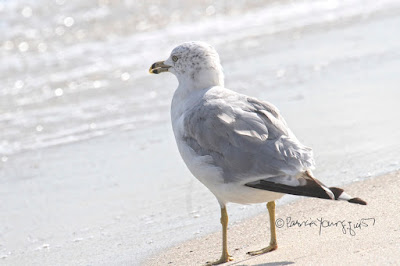 A flower type that has both red and white coloring is a variety of tulip known as Estella Rijnveld, I've grown them in my rooftop garden and pictures of them can be seen directly below.


Estella Rijnveld Tulips are reminiscent of a flamenco dancer (hence the name) and as you can see, they have exotic ruffled petals. This tulip variety along with many others is featured in volume one of my Words In Our Beak book series.

And this concludes my musings on red  and white coloring in nature, but not before saying, next time you find yourself on a nature walk, dear reader, please heed my suggestion to look for the different aspects of nature who have red and/or white in their coloring. Remember also to think pink in honor of this holiday.
Posted by The Last Leaf Gardener