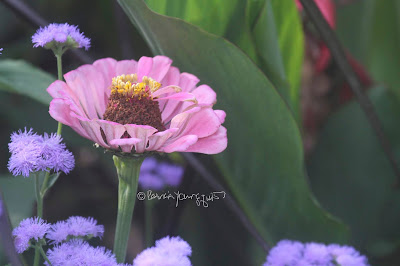 Yesterday when I was at the Samuel Untermyer Fountain (which is located within The Conservatory Gardens) in Central Park, the pink flower seen in the picture atop this entry caught my attention. This isn't surprising because ever since this past National Pink Day, I've noticed how often the color pink can be found in many types of flora as well as fauna.

The flower I saw yesterday is one of many varieties of pink flowers I've seen in Central Park. Others that I've come upon are featured in the next series of photographs. 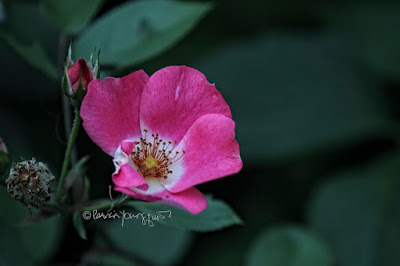 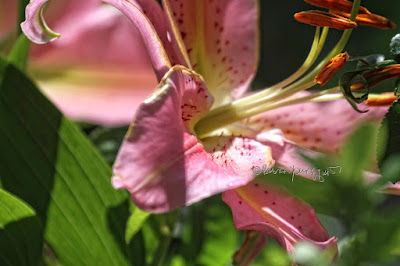 Moreover, I've also had flora with pink features growing in my rooftop garden as evidenced in the following images. 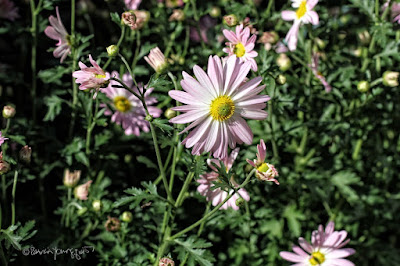 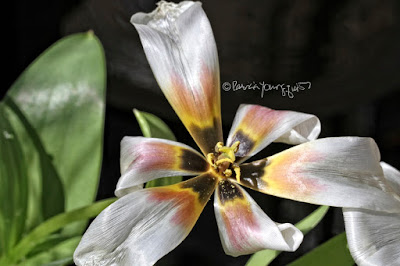 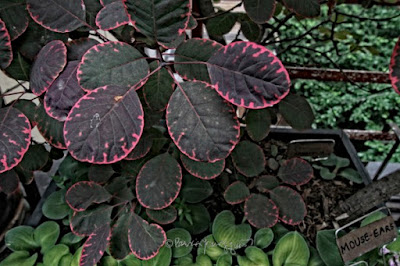 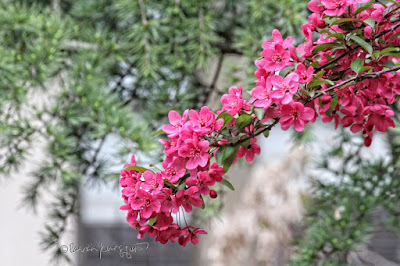 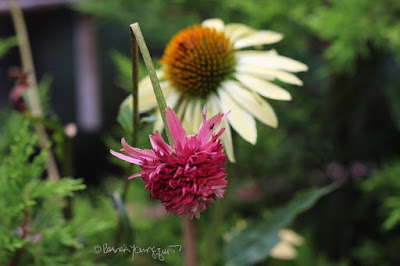 Since raising my awareness re the presence of pink in flora, I've also noticed it on various bird types, including pigeons (who have pink feet)...

... and male mourning doves who have a touch of pink in their feathers.


By the way, all the flora from my garden that is included in this entry (except for the mums) as well as tall of the avian creatures are featured in my book series, Words In Our Beak.


But getting back to the color pink, according to a web-page for Color Matters, "Pink is a combination of the color red and white, a hue that can be described as a tint. It can range from berry (blue-based) pinks to salmon (orange-based) pinks. Its symbolism is complex and its popularity is subject to so many influences."
Posted by The Last Leaf Gardener