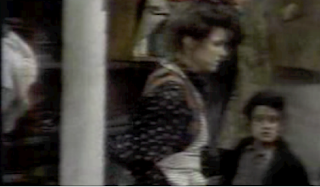 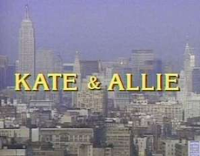 I am veerring off the garden path from my "usual" topic of gardening to share the following:

Once upon a time, in the late 1980s, there was a movie called "Norma Rae," which starred Sally Field. Ultimately, SF received an Oscar for her performance in the film, and in her Academy Award speech, she proclaimed, "You like me! You like me!"

SF's speech became the "fuel" for many sitcoms including "Kate and Allie," where yours truly portrayed a sweat shop worker in an episode that made fun of SF's Norma Rae and subsequent, "You like me" reference.
Read more »
Posted by The Last Leaf Gardener No comments: 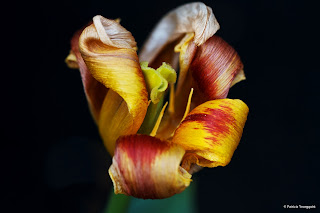 Hello, I am one of the Kaufmanniana tulips, a tulip family that was discussed here on this blog, The Last Leaf Gardener, nearly one month ago!

I'm posting this entry on behalf of Patricia Youngquist, AKA, The Last Leaf Gardener, and I can attest to the fact that her absence from cyberspace is NOT because she has been tip-toeing through the tulips, but rather it is because she has had major "mother-board" issues with her "beloved" Mac Book Pro, and therefore unable to blog here or on NYBG's (New York Botanical Gardens) tumblr (where she has appeared on a regular basis), nor has she been able to contribute to Twitter, Facebook, or Pinterest, which are venues that she is active in on a consistent basis!

While my gardener, Patricia Youngquist has been dealing with Apple Care for her Mac Book Pro, other tulip famlies have been joining me in her urban (NYC) terrace garden. These tulip families include the ones from Curly Sue, Snow Parrot, Tulipa Parrot Blumex, and Tulipia Tarda.