November Twenty Second is a solemn day. Fifty six years ago today, on November 22, 1963 (which was also a Friday) President John F Kennedy was assassinated.

In paying homage to the tragic event, I've posted a video atop this entry but in bygone years, I've written about President Kennedy and if you'd like to refer to my entries, please click here.

Thirty-two years later, on this day of November 22, 1995, my father spoke what would be some of his last words and they can be heard in the recording posted directly below.

May perpetual light continue to shine on them and may they both rest in peace. 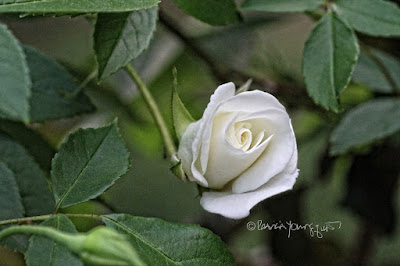 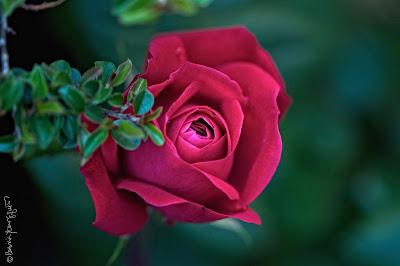