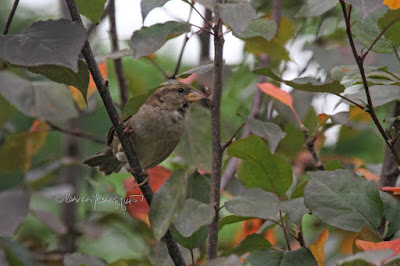 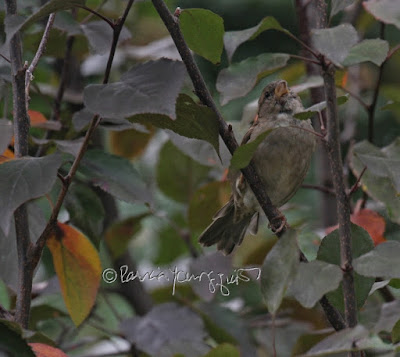 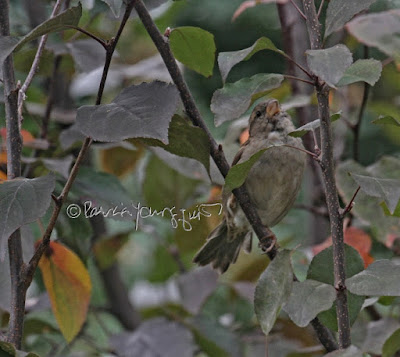 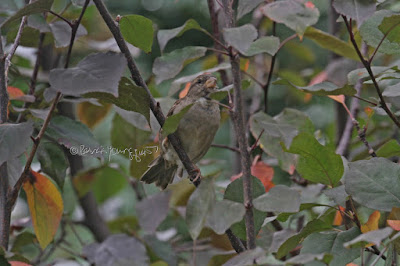 This past September when I was in Riverside Park, I encountered a house sparrow. She appeared to be a loner (as seen in the photographs above).

Then, before I made my way to The Hudson River, I spotted yet another loner; a squirrel, who appeared to enjoy his/her supper, by being alone, as evidenced below. 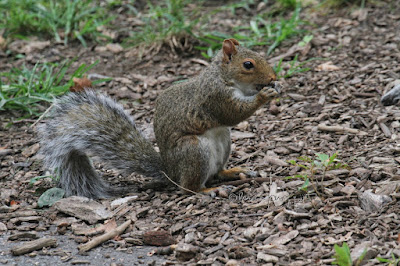 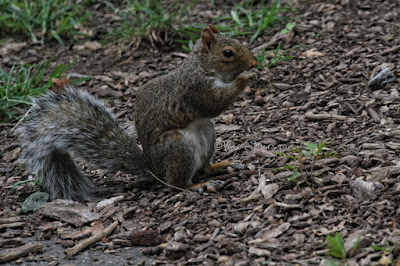 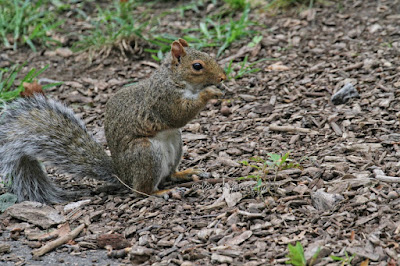 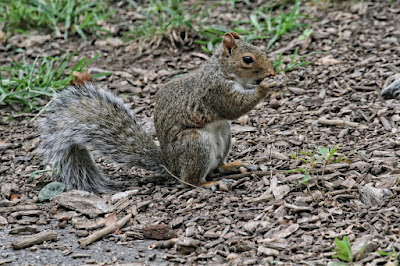 After seeing these creatures, I made way down to a pier at the Hudson River, I saw another lone sparrow. This particular little sparrow appeared to have things on his mind, as he perched on a rod-iron gate which is attached to the pier. But he let the wind cool him off, as evidenced by his feathers blowing in the wind in the images below. 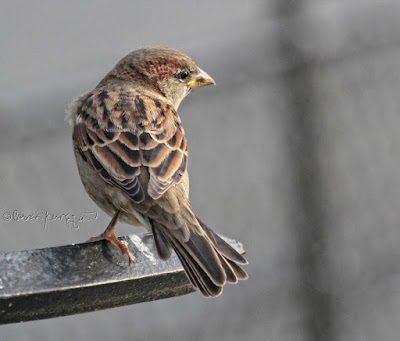 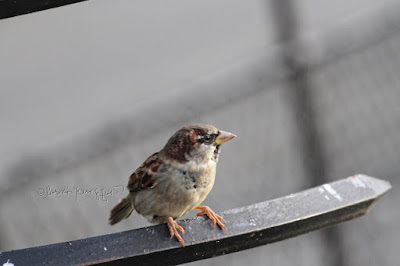 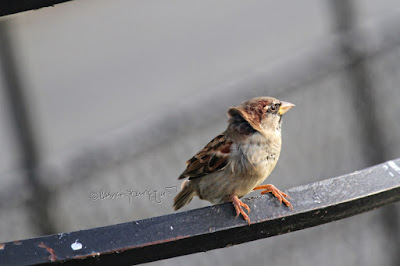 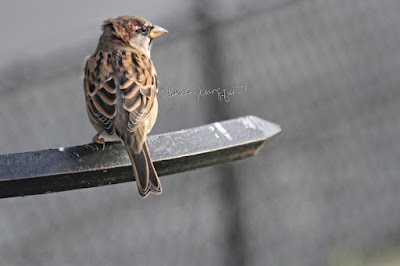 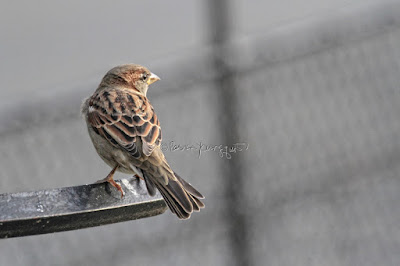 I suppose a trip to the riverside, at least in NYC, is not complete without seeing a river rat. True to form for this creature type, a representative let his/her presence be known, as seen below. 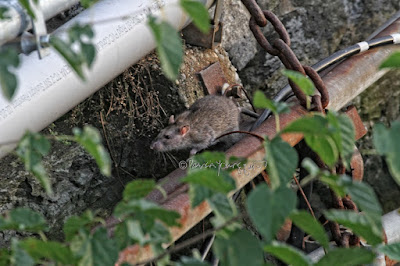 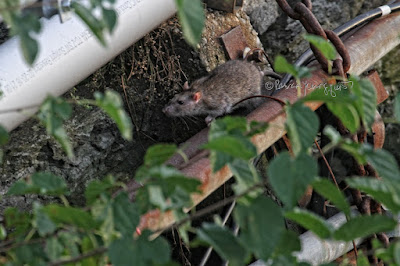 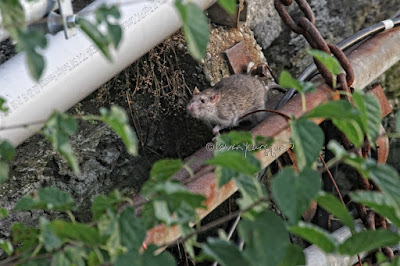 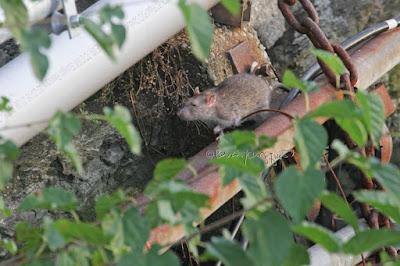 The little river rodent's presence might not have bothered the saints; especially Saint Francis, who I discussed in a recent blog post, as he supposedly loved all living creatures. However this tiny vermin did seem to unnerve some passersby.

In any event, my seeing each of these creatures taking pleasure in their own company, reminded me of a quotation that's associated with Greta Garbo: I want to be alone. Garbo's quote is from a scene within the movie, Grand Hotel, and a You Tube clip of it is posted directly below.

In this clip, she clearly says, I want to be alone, but perhaps Garbo's referring to something else in her statement, "There is all the difference."

Whatever the case may have been with Garbo, I think the female as well as the male sparrow, who I've mentioned here, and, the squirrel, plus the river rat, were probably  in agreement with Garbo's disclaimer, I want to be left alone.' There is all the difference."
Posted by The Last Leaf Gardener