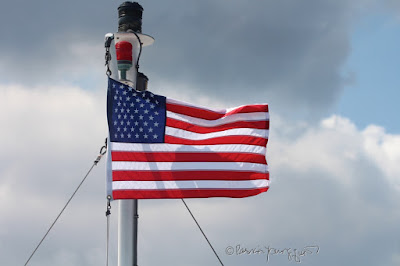 According to history.com, "the holiday became popularly known as President's Day after it was moved as part of 1971's Uniform Holiday Act, an attempt to create more three day weekends for the nation's workers." Be that as it may, as I've just stated, George Washington was born on February the twenty-second.

On another note, George Washington has been linked to the creation of our American flag, and that is the reason I'm including a photo-ops of the United Staes's flag within this blog entry. 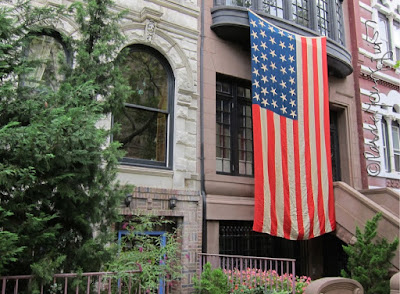 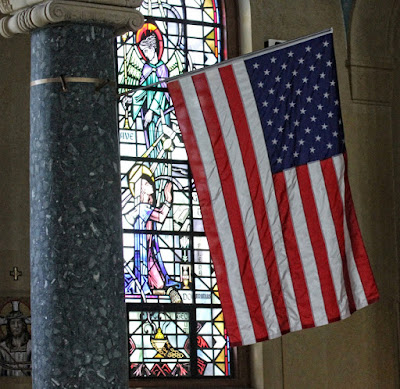 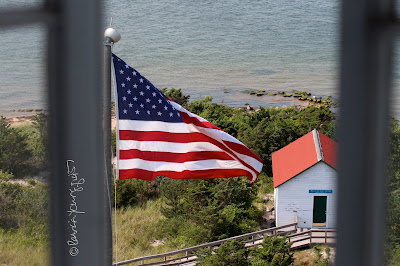 However, for my focus in this blog post honoring George Washington's birthday, is to provide information on an interest I share with him which is birds.

A few years ago, I learned (and mentioned in a prior blog post) that "Besides parrots, several types of North American birds were captured and kept as pets by the Washington’s. During George Washington's presidency, affairs at his Virginia estate were managed by one of his favorite nephews, George Augustine Washington. In the summer of 1790, George Augustine wrote his uncle to say that 'I fear the season is too far advanced to procure young Mocking Birds but shall endeavor to do it.' Whether George Washington wanted these young birds for himself or someone else is unknown, but they were clearly intended as pets, possibly because they could be taught to sing."

I can certainly understand why he wanted to have mockingbirds in his midst as I have been so humbled and honored to have had them visit my rooftop garden.


This something I include in volume three of my book series, Words In Our Beak.