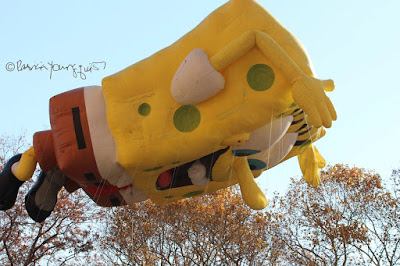 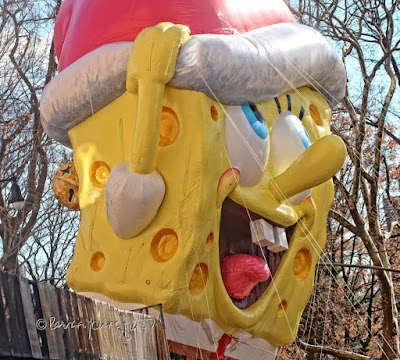 This past Tuesday I announced that an article of mine re the 2019 Macy's Thanksgiving Parade participants had been published by iLovetheUpperWestside.com on November tenth.

Now, a few days after my article appeared, Sponge Bob is trending on Twitter as per his 2020 movie (he will be in the parade this year with a makeover and he will have Gary the snail at his side).

Upon seeing this news, I recalled (in a a Facebook posting) how I loved seeing Sponge Bob in the 2012 and 2013 (first two photos included atop this entry respectively) as well as in Macy's 2016 and 2017 Parade (featured in the photos respectively that are directly below). 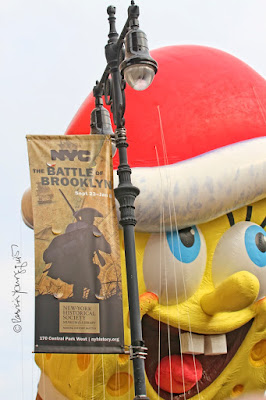 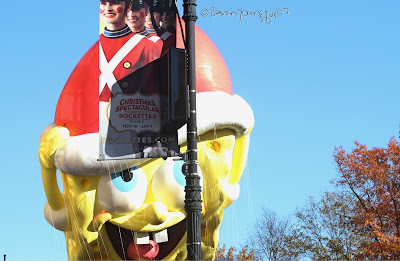 I look forward to seeing this character's new look in this year's event!
Posted by The Last Leaf Gardener