Wednesday's Wisdom: One Cure for Rejection, Keep your eye on the birdie! 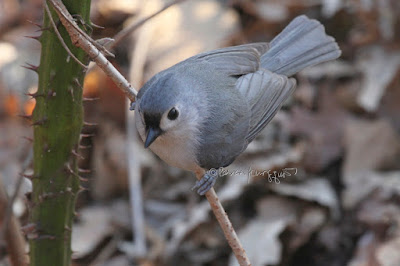 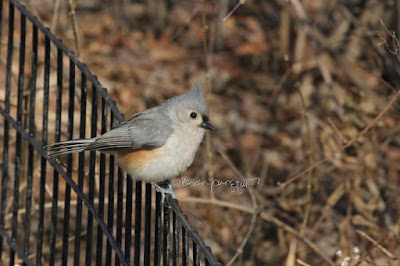 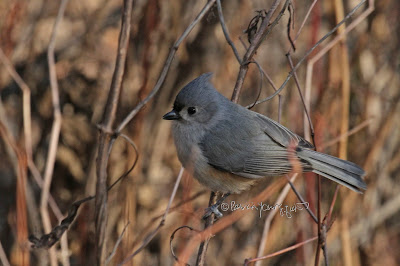 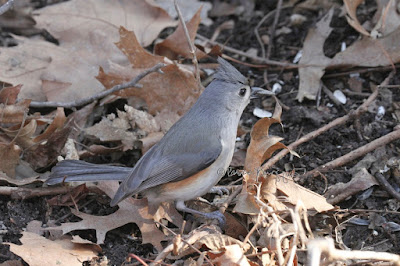 Today's entry is not part of the regular posting schedule I announced this past Monday, rather it is an extra posting which I mentioned might be something I will do from time to time.

My reason for today's entry is to let you know that the photography book project that I have spent much time preparing and is one I referenced when I altered my blog schedule this past August has rejected my proposal stating, "...and thanks for formatting the files to meet our request. G.S. thanks you for your submission 'It’s the Little Things,' which he personally reviewed. Unfortunately our program is set for years to come, and adding new books to our program is the absolute exception. I wish you all the best for the publication of your interesting project...") is to keep looking for another publisher, which I am doing."

Hence here is my Wednesday Wisdom: Probably one of the best cures for a rejected proposal is to look for other places to submit work and I found one based in the northwest portion of the United States who said it would be a long shot as their content focused on the wildlife in that area of our country.

STILL, when I told her my angle, she told me to send a PDF to her, which I did this past Monday after receiving the rejection.

THE OTHER CURE for rejection is to cull photos; so I went through some pictures I took of titmouses whom I encountered in Central Park in February 2019 and some of the images I came across are featured atop this entry.

More can be seen in the next series of pictures. 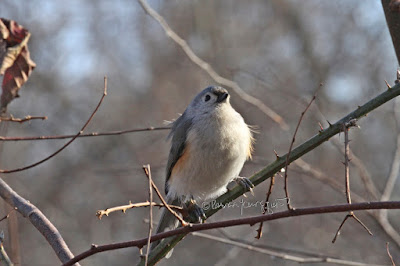 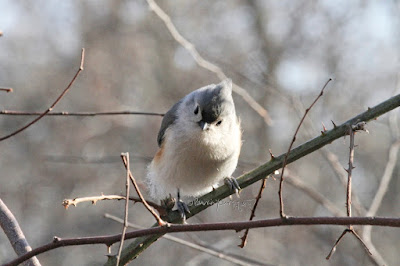 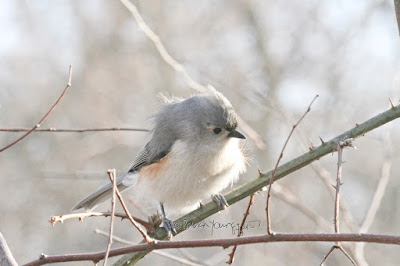 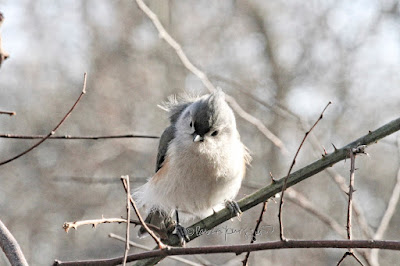 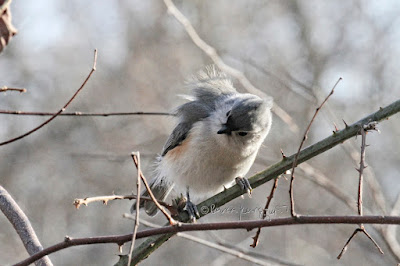 Such an adorable creature to observe as he/she discovers nuances in nature and also meets up with a Northern cardinal. 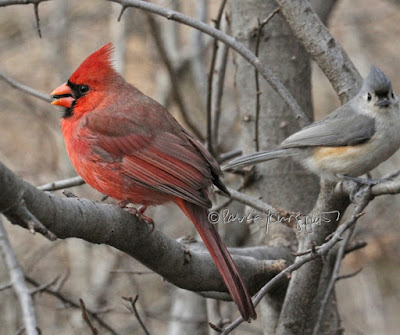 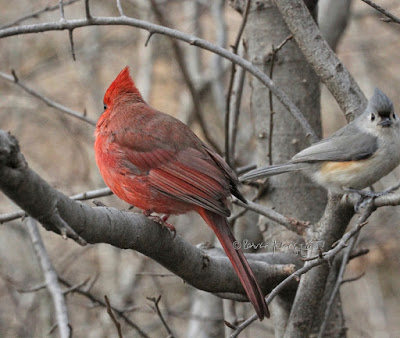 Sort of hard to stay discouraged when reliving (through my photos) my meeting a curious tufted titmouse in CP!

For your information, this bird type (as well as the Northern cardinal), is featured in volume my book series, Words In Our Beak.