There are still kind people in the world. Tuesday's Truths WK 132 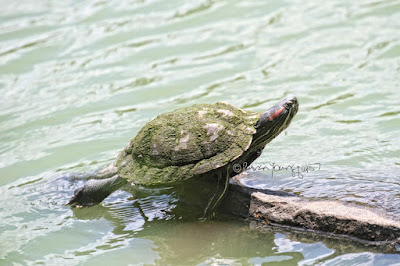 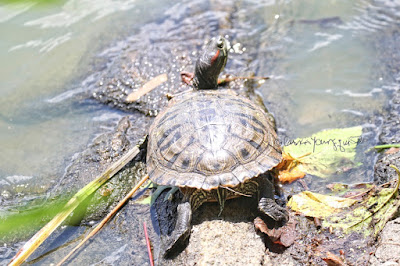 The other day (Sunday June 30) I had the beginnings of a summer cold with a severe headache accompanying it. Between that and the crowds being more than ever due to people who were in the city for the Pride Parade, I had planned to stay in and hunker down; but the beautiful weather lured me outside. I went for a walk in near by Central Park to pass by the newly renovated Belvedere Castle and to observe the turtles.

The two seen in the images directly above were ones I spotted when walking on alongside CP's lake.

The ones in the next set of images were ones I saw when I was on the grounds of Turtle Pond. 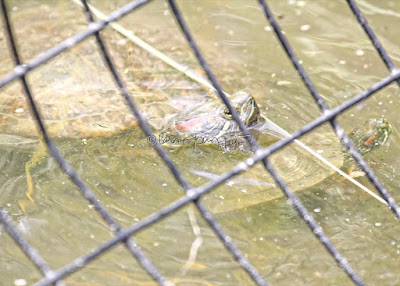 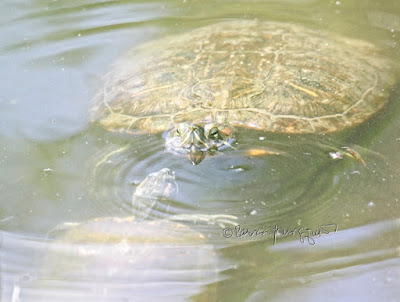 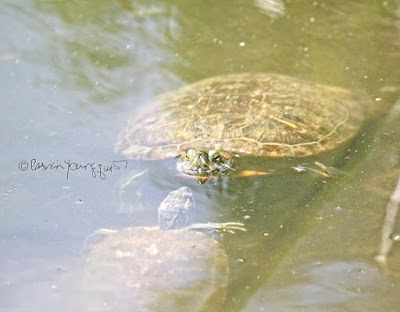 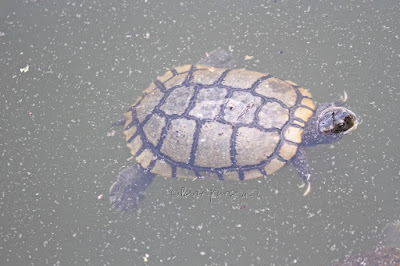 As you may know, dear reader, the shells of turtles are the inspiration for my kaleidoscopic photographic print titled Turtle Pond, which is pictured below... 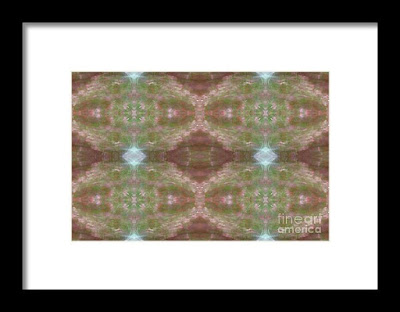 ... and is available in many sizes via Fine Art America (or FAA) who can print wall art on an array of surfaces (wood, canvas acrylic, metal and more) as well as on items for the home or for personal use.

But getting back to my walk in the park, it was a gorgeous day and I prolonged my walk by making a detour into The Ramble. Soon after I arrived to that area, without any warning from Mother Nature, it began to pour down rain and the winds got very gusty, ripping branches off the trees.

Anyone who has been to The Ramble knows it is NOT the place to be in a storm.

Fortunately I wasn't deep into The Ramble and I was able to make my way to an area near Bow Bridge. However, unfortunately, I did not have an umbrella or a bag to protect my camera from the torrents of rain so I took off my hat and wrapped it around my camera.

The rain was bone chilling, which can be welcoming on a summer day, but not when one has a summer cold.

Near to the bridge a food and beverage vendor who introduced himself as Muhammad, allowed us passersby to huddle under his vending umbrella. He also gave us heavy plastic that he had on hand so we could ourselves.

When the rain began to subside, he gave people heavy duty garbage bags to use as a cape in the event that precipitation would reoccur, which from the looks of the sky was very likely.

And Muhammad gave me a carton for my camera.

As a thank you to him, some people purchased what he was selling but when they offered him a tip, he refused it, saying, "I am Muslim and I want to help others."

Muhammed's actions are somewhat rare in this day and age of self absorption and it's uplifting to know there are still kind people in the world!

Thank you, Muhammed for providing shelter from the storm and restoring faith in humanity. 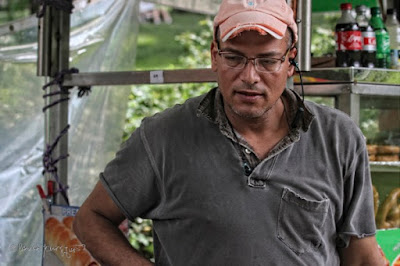 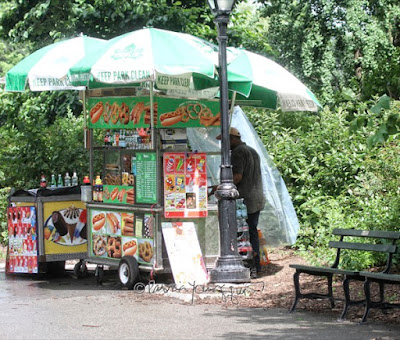 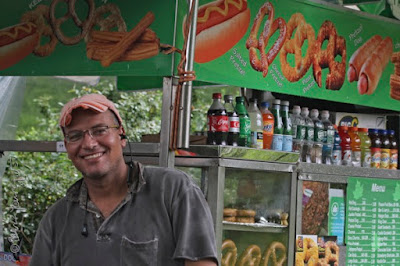