Yesterday here on Blogger, my post included a very young American robin who can be seen in the picture atop this entry which was included in that posting. This little creature was not the only young bird enjoying the first day of June in Central Park.

Gosling triplets (who are the children of Canadian geese that were also there) were spending time at the Jacqueline Kennedy Onassis Reservoir, and images of them can be seen directly below. 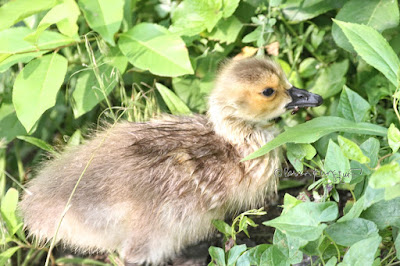 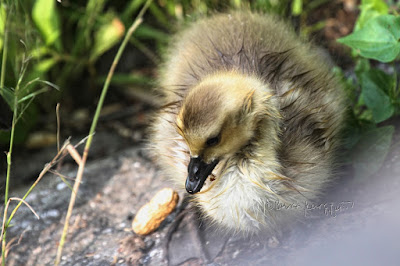 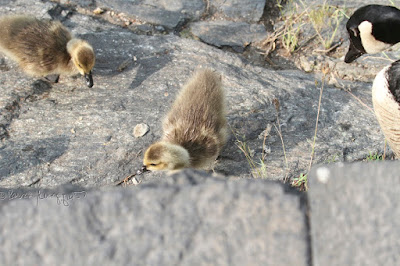 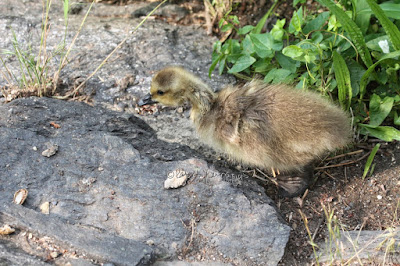 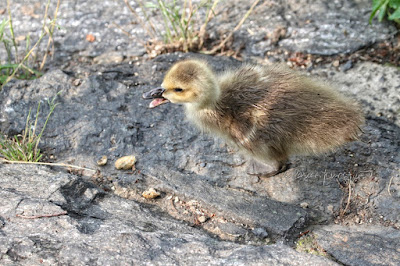 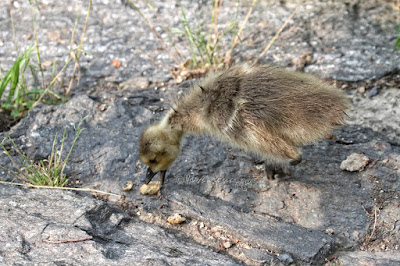 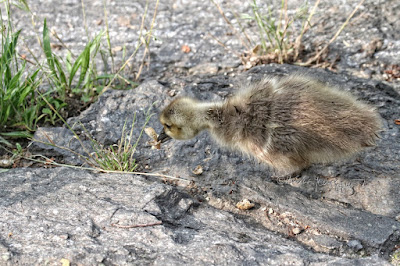 In addition to the lone American robin and the goslings, there was a young blue jay near The Ramble and he/she can be seen in the next set of photos.


Admittedly these photos are very grainy. This is because the jay was trying to hide in the foliage because someone had allowed their dog to run about off leash which is against the law at all times in The Ramble. It's very sad how many dog owners disrespect that law.

You may have heard of the saying, "Love me; Love my dog;" but when I see incidents like this, as well as the one where a raccoon's life was put at risk by an off leash dog, I can only put a spin on the saying, and utter, "I'll love your dog, but not you."


By the way, all the bird types included here are discussed in my book series, Words In Our Beak, where the stories are set in my rooftop garden and told from the perspective of a female cardinal who visits it and is featured on the covers of each book.


Just as an aside: As of this posting, Father's Day will be here in less than one month's time and my suggestion is that you may want to consider giving these books to anyone that you know who happens to be a father or a grandfather. After all, Father's Day is for the birds as evidenced by the male cardinal (Mac) seen in the photo below spending time with his daughter (Peanut).