Whenever I see blue jays at at the wreath-style bird feeder in my rooftop garden, or alighting on the branches of an Ailanthus Tree in my courtyard, or in the treetops of Central Park; I think of Atticus Finch (a main character in Harper Lee's novel, To Kill A Mockingbird.

Here's what he had to say about this bird type: "you can shoot all the blue jays you want, but it's a sin to kill a mockingbird."

In bygone years, wrote about this in an entry on my FB Page for The Last Leaf Gardener, and, dear reader, if you'd like to reference that post, please click here.

Harper Lee is on my mind today as it is the second anniversary of her death, which I have discussed in prior posts here on Blogger and these are the links to those posts (2-19-2016 and 2-19-2017).

In any event, the media (including The Washington Post and Variety) has been covering the news that Lee's novel, has been turned into a theatrical play, in which Jeff Daniels will play Atticus Finch, and I'm wondering what Ms. Lee would have to say about her novel being turned into a play.

She can seen in the following image (from an article in The Morning Call) with Harper Lee. 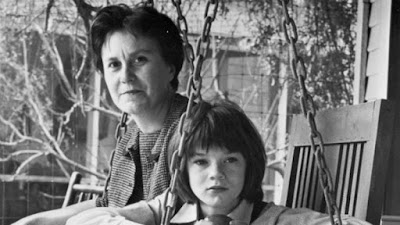 And in the next picture (from MSNBC's posting), Badham can be seen rehearsing with Gregory Peck (who played Atticus). 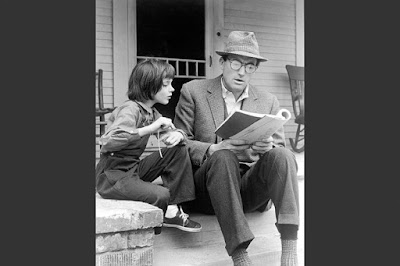 Badham is still actively involved (see image below) with the legacy of To Kill A Mockingbird, as well as the issues brought up in Lee's novel re racism. 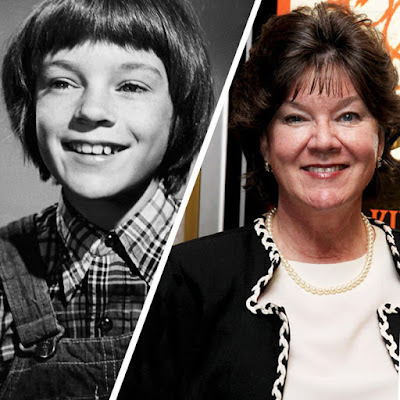 I'm also thinking of Badham on this anniversary of Lee's passing and imagine she must miss her very much! It is my understanding that they remained in touch all these years since the release of the movie, To Kill A Mockingbird.

What a great legacy Harper Lee has left, may she rest in peace.