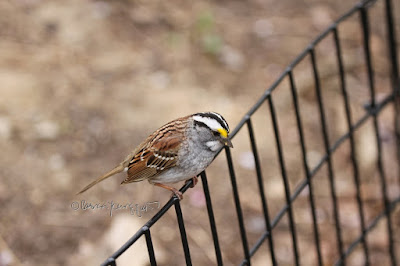 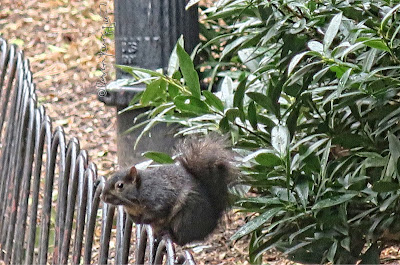 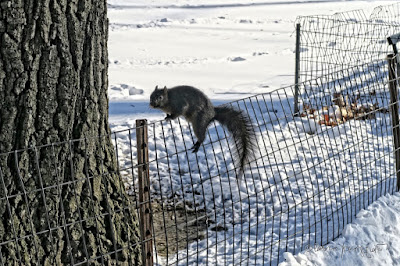 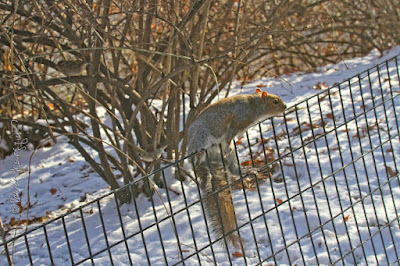 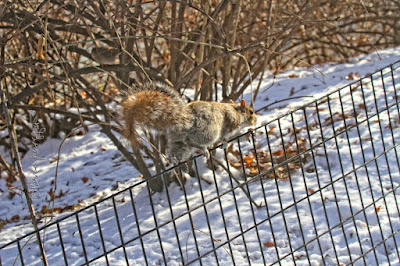 There have been quite a number of occasions when I've been in Central Park where I've encountered various members of the wildlife community on one of the many fences.These creatures include a European starling, a white-throated sparrow, a female as well as a male cardinal, black squirrels and "ordinary" squirrels (as evidenced in the photo atop this entry).

Whenever I come upon this situation of seeing a creature on a given fence, the expression "on the fence," comes to mind. As you most likely know, dear reader, "on the fence," refers to one who is undecided about a position that  he/she is taking on a given issue.
I confess that decision making has been a problem for me since childhood, and I believe it's rooted in my frequent inability to trust my instincts. I've written an essay, Trusting Instincts, where I discuss this view point, but, I'll save that discussion for another post that I might publish in the future.

Meanwhile, let me share an interesting article re the process of decision making which is published by The Harvard Gazette, (click here to read), and as you reflect on the findings, I'll leave you with some more pictures of wildlife members (house sparrows and a blue jay) who are on the fence and who may even need to concur with each other re the choice they want to make.

P.S. I'd like to remind you that a number of cool facts regarding cardinals are included in the book, Words In Our Beak Volume One. It is something you may want to read as we approach spring.  Info re purchasing versions of it are as follows: