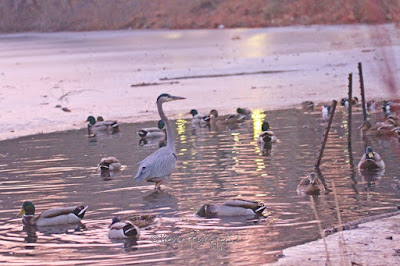 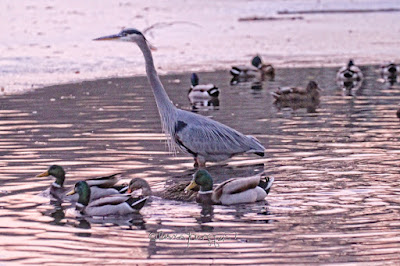 Today, 1-27-2018, marks the eighth anniversary of author, J.D. Salinger's death. Over the years, I've referenced Salinger in a few entires here on Blogger, which you may reference by clicking here.

Because of the protagonist, Holden Caulfield, in his novel, The Catcher in the Rye, this writer often comes to mind when I see Mallard ducks in Central Park, which is evident in my posts re Salinger.

Lately, during these bitter cold January days, I've paid particular attention to an area of a lake in the park which never seems to freeze. Ducks as well as a lone Great Blue Heron seem to know about as this area, and, they tend to congregate there on unseasonably cold winter days; as evidenced in the photographs atop this entry.

In any event, it's very hard  — at least for me — NOT to consider J.D. Salinger upon seeing ducks in Central Park during the months of winter, mostly due to the exchange his character Caulfield has with another character (Horowitz) in Catcher in the Rye.

I've cited the passages (within entries here on Blogger) before, but now, on the eighth anniversary of the author's death, I'm including them here:


"'You're goddam right they don't,"' Horwitz said, and drove off like a bat out of hell. He was about the touchiest guy I ever met. Everything you said made him sore. "

And I'll conclude my unofficial tribute to J.D. Salinger with images of ducks in Central Park that I've taken during this month of January, Hopefully, they will provide some answers as to what ducks — who normally spend time in NYC's  Central Park — do in the winter. 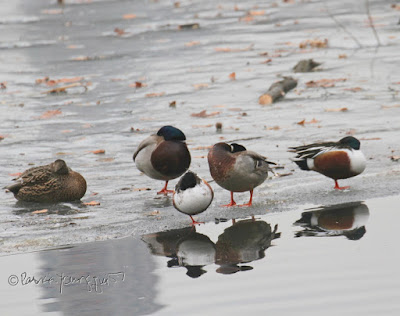 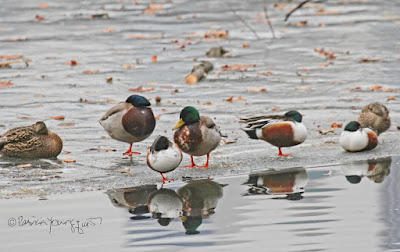 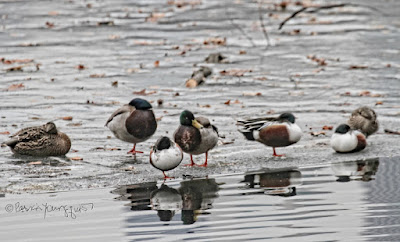 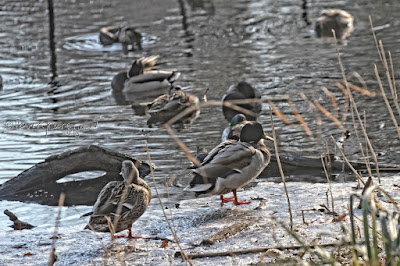 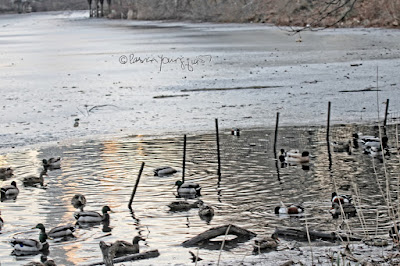 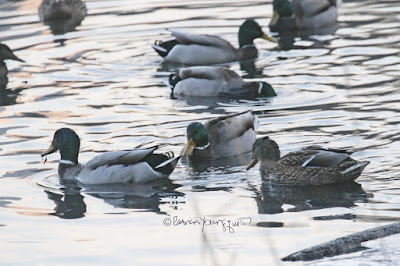 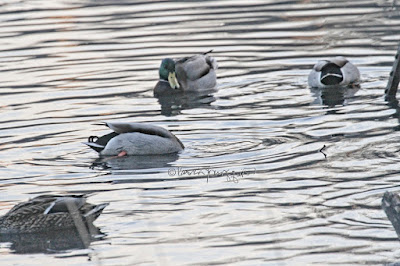 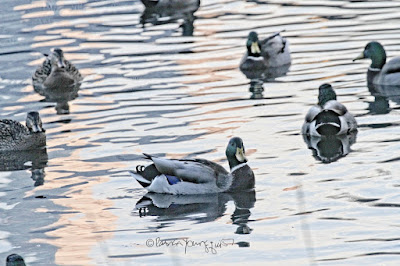 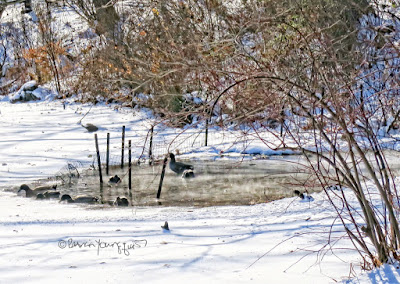