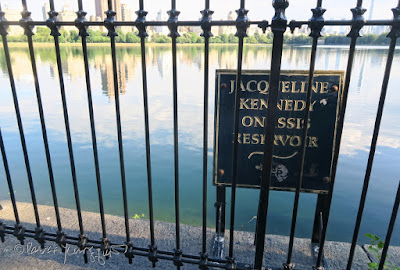 The Jacqueline Kennedy Onassis Reservoir is known by New Yorkers as the Central Park Reservoir.

It is a decommissioned reservoir in Central Park. This reservoir stretches from 86th to 96th street. A partial view of it can be seen in the image atop this entry.

A number of years have passed since the last time that I walked around the reservoir, but, yesterday, which was The Fourth of July, I walked around it with a friend whose husband passed away a short time ago. I rarely take a walk for the sake of walking because I walk almost everywhere I need to go in the city, but I wanted to give the time to my friend, as it was her first Fourth of July holiday without her husband.

In my doing this, I was reminded that walking merely for the sake of walking releases endorphins; is relaxing; and, it causes one to take note of their surroundings as opposed to walking when you have to be somewhere at a certain time.

The following are some of the creatures that I came upon as I made my way around the reservoir with my friend. 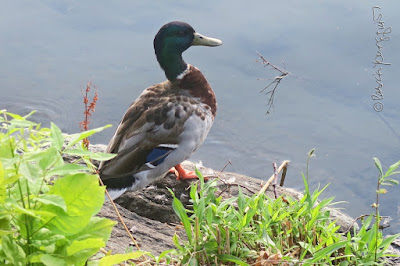 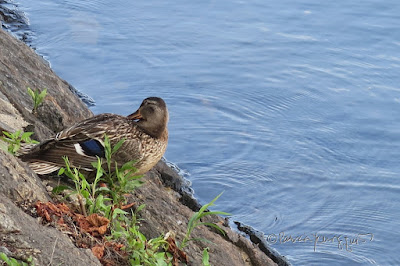 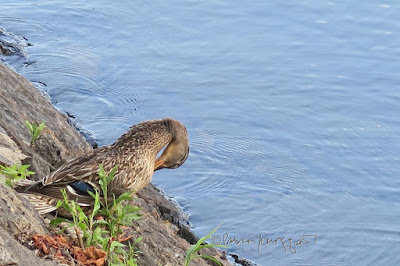 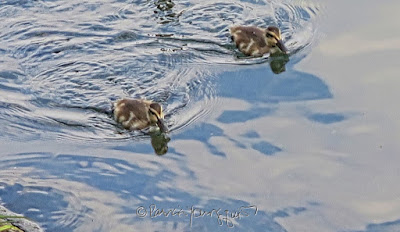 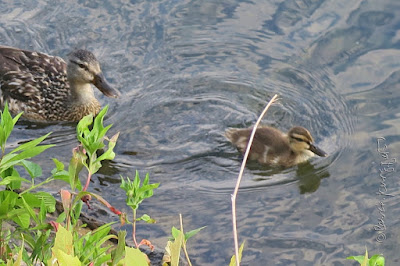 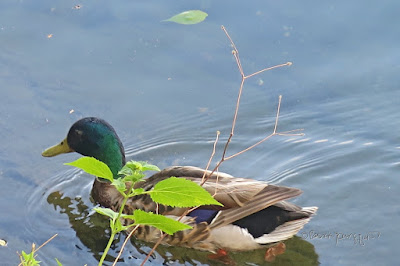 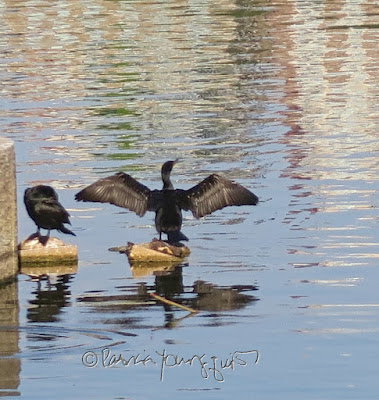 A number of Canadian Geese, even though only one of them is featured here: 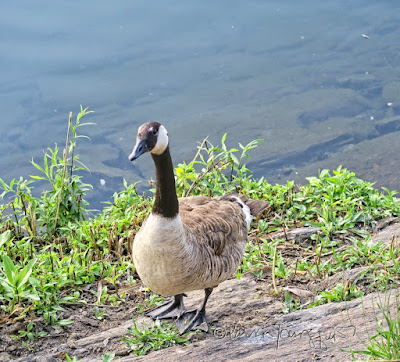 And a number of turtles! One of them is featured in the images below. 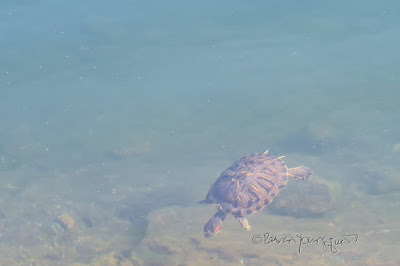 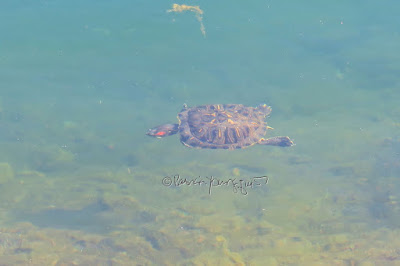 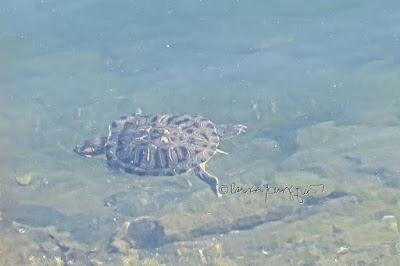 And on our way home, we encountered a red-orange squirrel who was spending time in Theodore Roosevelt Park (on the grounds of The American Museum of Natural History)!

My only regret is that I did not have my "good" camera with me but the one I did have captured part of what I saw. 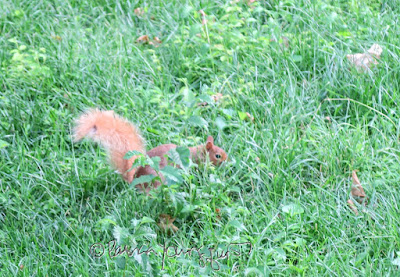 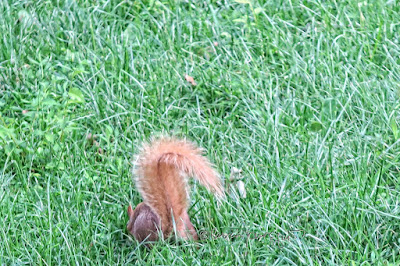 My wisdom for Wednesday is to advise folks to walk just for pleasure and I hope that if yo do so, you'll meet amazing creatures as I did!