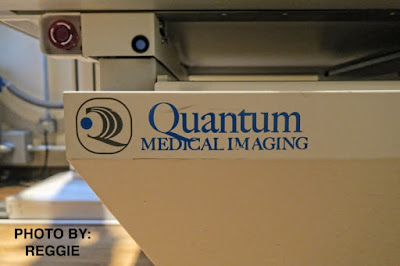 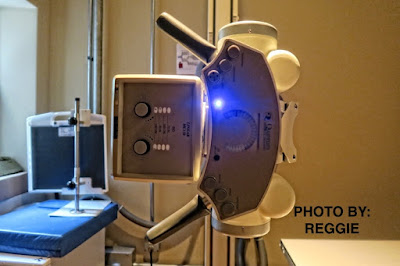 The pictures atop this entry were taken by a man named Reggie, who works as an Xray technician at an imaging facility on NYC's Upper Eastside. I had gone there for some tests in response to my doctor's orders, after she examined me for some severe rib pain, which I started having this past Sunday morning.

Normally, I have a high tolerance for pain, but what I am experiencing now is severe. Moreover, I wanted to rule out my having lung cancer! For these days, when I think of out-of-the-blue rib pain (as having an not recalling an accident), my thoughts turn to my dearly departed friend Donna De Solis, (DD) who attributed rib-pain she was having to the way she was sitting in front of her computer at work. DD sought relief from her rib-pain through acupuncture and cupping, as well as through treatments by a chiropractor. When the pain became severe, she went for an Xray of her ribs and surrounding area, and it was not until then that she found out that she had stage-four lung cancer. She died six month later.

My agonizing pain made my heart go out to memory for what she had suffered, but in my instance, I did not attempt to see anyone for treating it via acupuncture, cupping, or chiropractic methods.

Moreover, I had reason to speculate that the pain might be coming from a growth related to my medical condition, Neurofibromatosis Type One (NF-1), for I have thousands of growths in that area of the body.

So, I endured the suffering throughout the Memorial Day holiday (the day after the onset of the pain); and finally reached my doctor's office the day after that.

This morning, I was ultimately able to see my doctor, and, upon examination she sent me to a nearby facility, where an unnamed technician in training took extensive Xrays of the affected area. Her supervisor, Reggie, was most attentive to her positioning me and to the placement of the equipment.

Afterwards, he agreed to take photos of the "cameras" used, for I told him that I was truly grateful to be able to avail myself of tests where equipment could aid in knowing how to treat it. I explained to Reggie that I had once helped in the rescue of a Super (pictured below)... 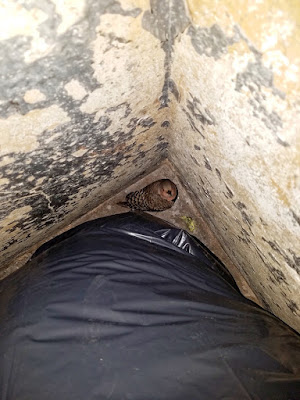 ...a Northern Flicker, and, had taken the creature to The Wild Bird Fund (WBF), a competent bird rehab facility on Manhattan's Upper Westside. 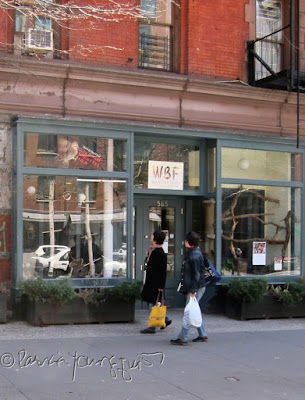 The WBF did not (and does not as of this posting) have the proper Xray equipment to determine Super's injury. They ultimately transferred him the bird to The Raptor Trust, 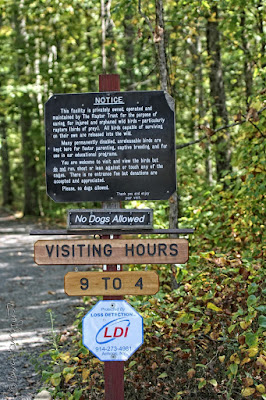 a place that does have more extensive machinery to determine an injury sustained by an avian creature. Unfortunately, by the time Super arrived there, his injury was too far gone, and he had to be euthanized.

Ever since my learning of Super's fate, I have vowed that when my book, Words In Our Beak Volume One... 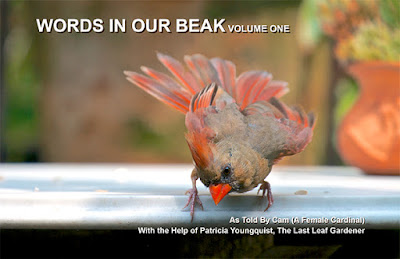 ... starts flying off the shelves, I will do what I can with monies earned to help The WBF with their equipment need, and help The Raptor Trust to continue with the work they do.

As for how I'm doing with my current pain, my doctor did provide me with a suggestion to apply a "salonpas" to my pained area. So thankful she did this and that it has relieved me of pain. I applied it at noon and went to bed as I've had so little sleep during my pain.

Thankfully I slept four and a half hours! And hopefully, I'll get good news, re my prognosis. For now, I'm most grateful that I am able to avail myself of medical personnel and treatment. And I hope any injured bird will be able to do the same!