Yet Another Tuesday's Truth for Week Eighteen: Two Days Until The Parade!

There are only two days remaining until The Macy's Thanksgiving Day Parade marches down the streets of NYC on Thanksgiving Day! As I've been reporting here on Blogger, it is a parade that is near AND dear to the heart!

I confess that I've NEVER seen the parade on television. My main vantage point for viewing the parade has been from on the street where I live. This has given me the advantage of seeing just how colossal the Macy's balloons actually are as evidenced in the following images which shows various details of the balloons faces that are rendered in the likeness of Angry Bird, Charlie (a Macy's Christmas Elf), and Red Mighty Morphin Power Ranger; as well  as the shoe of Ronald McDonald. 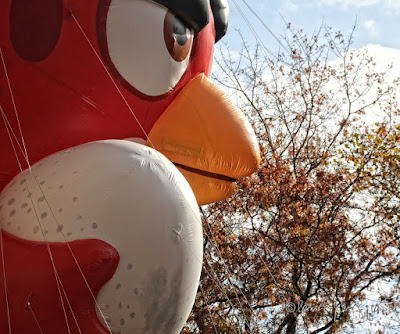 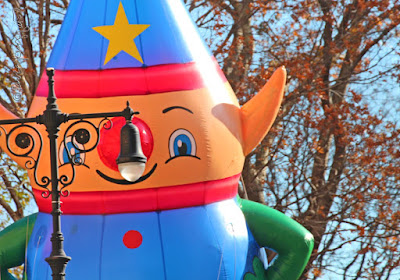 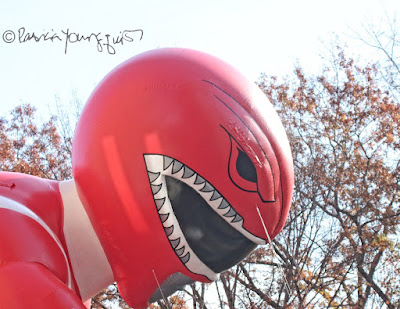 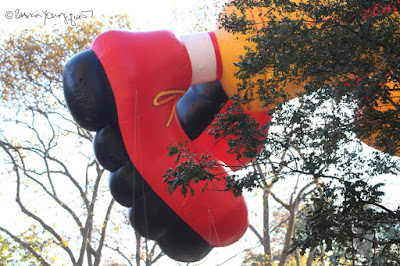