The Year of The Monkey 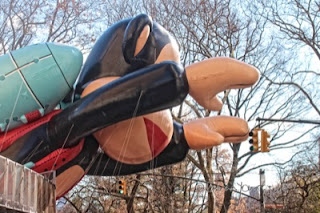 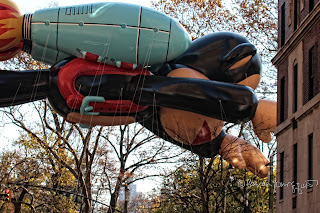 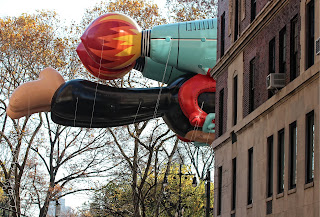 Happy Chinese New Year to you and yours, dear reader. I guess you know that in their calendar, tis The Year of The Monkey.

Perhaps Julius The Sock Monkey is happy about this news, for any time  it’s the year of a given animal, folks begin to think more about that animal type.

However, Julius The Sock Monkey may not need The Year Of The Monkey as an excuse to endear others to him. After all, he has notoriety from being the fictional character created by cartoonist and fashion designer, Paul Frank. And he appears in a variety of media today, including The Macy’s Thanksgiving Day Parade.
Posted by The Last Leaf Gardener