'Twas a most bittersweet Fourth of July... (Tuesday's Truths WK 187) 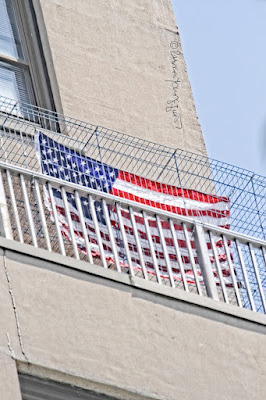 It was a bittersweet Fourth of July what with the coronavirus pandemic still in place, keeping everyone on their guard, but also it was a strained time because of the political unrest in the United States over how issues related to race were handled (or not handled) in bygone years.

Therefore, I was grateful to see that a neighbor who lives in the building across my courtyard (and who has participated in many #ClapBecauseWeCare sessions), did not allow any disparaging feelings about our history stand in her way of expressing appreciation, which she did by hanging up her American flag (as seen in the image atop this entry).

And when I took a short walk to witness the military fly-over, I saw a woman paying homage to Old Glory by wearing earrings bearing our flag's colors... 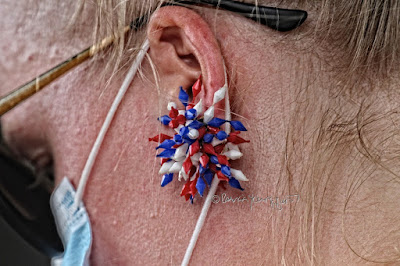 ... and I met a man (seen in the next image) wearing a very patriotic face-mask. 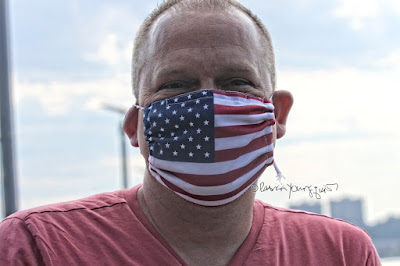 Like yours truly, he had gone to a pier at the Hudson River to witness and cheer a less than two minute military fly-over and we both marveled at the troublesome site of a commercial flight being in such close proximity as seen in the next sequence of photographs. 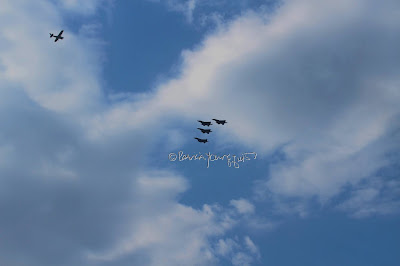 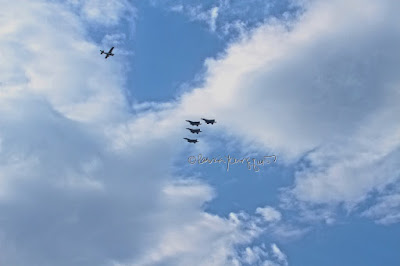 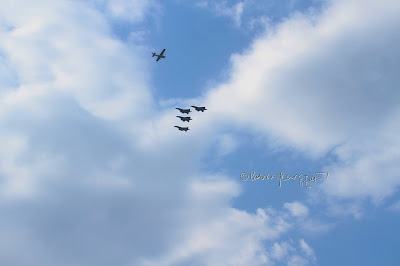 Thankfully there were no collisions and the military fly-over continued without accidents or any form of disruption. 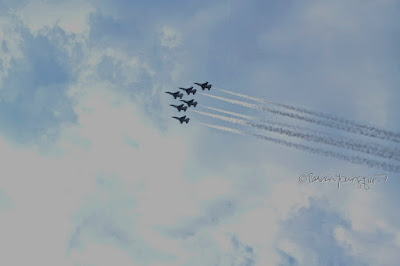 On another note, the "masked man" and I were  both saddened to see so many dead fish (featured in the next series of pictures) in close proximity to the pier where we stood. 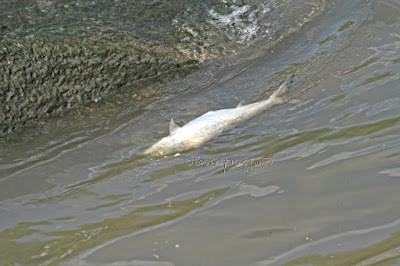 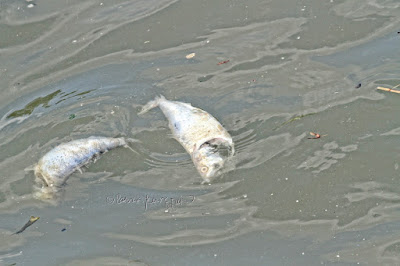 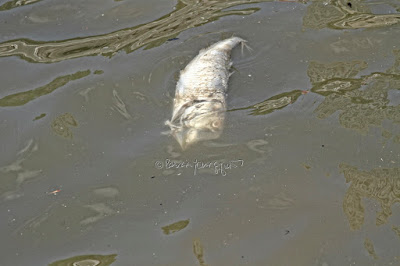 He told me he had read a number of articles re the massive amounts of dead fish that were in the Hudson River (and upon my return home I did some research and learned some sad but interesting facts re this phenomenon). He also told me about being very disturbed over the fact that on Long Island (where he evidently works), there is little to no adherence when it came to wearing face-masks.

This probably would've been a good opportunity to tell him about the face-masks I've created but I said nothing about my line of "protective gear" which I've written about in a number of entries here on Blogger and will reiterate below:


As you may know my face-masks are available via FAA and I have (as of now) four styles which can  be seen within photos included within this post.

The one being worn below has Hope: Rays of Light, one of my kaleidoscopic photographs, printed on it.


Information about this image and different the surfaces that it can printed on is available via FAA.

And information about my Hope: Rays Of Light mask info can be found on FAA's sister-web-site.

The next photos feature my mask which is dragonfly themed. It is based on photo that I took of this insect in nearby Central Park. The image is from my collections of dragonfly photographs that can be found within my pages on FAA's website.


Meanwhile, more info re this mask can be found on FAA's sister-web-site.  And the following one features one of my black and white impressionistic photographs titled Good Friends.


[For your information, I have other images of my black and white  photographs in my collection on FAA and they can be printed on an array of surfaces for wall art, and/or on items for personal use. Meanwhile, more info re this mask can be found there or on FAA's sister-web-site.]

The next sequence of photo-ops feature my cardinal-themed mask.


The pair of cardinals featured on this mask are included in all three volumes of my book series, Words In Our Beak.


In any event, more info on these masks can be found within my press release. I''l leave it here for today, dear reader, but not before saying, I hope you and yours enjoyed your July Fourth and that you remain safe and healthy during this mind-bending time.
Posted by The Last Leaf Gardener