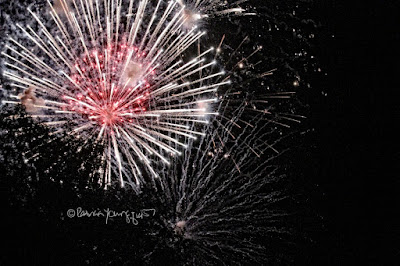 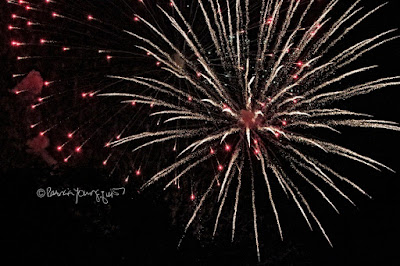 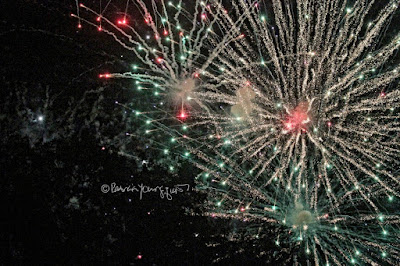 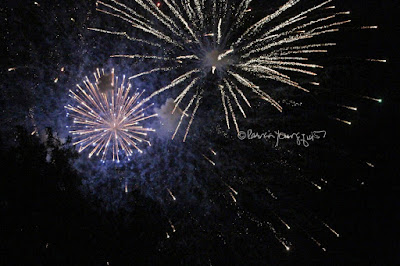 It's good to be back "on the air" after my recent ordeal which I touched on in yesterday's blog post.

Last night the New York Philharmonic performed a free concert in Central Park. The weather was certainly on everyone's side, but I did not attend. As I stated in the aforementioned  blog post, I am having very rough times health wise and financially (because of my health issues) so I did not go to the concert; but knowing the concert would end at 10:00 PM, I walked to the end of my block and caught the Philharmonic's Fireworks!

Some images of what I witnessed can be seen atop this entry and directly below. 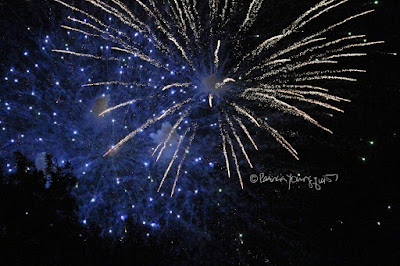 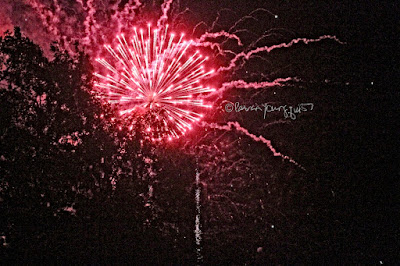 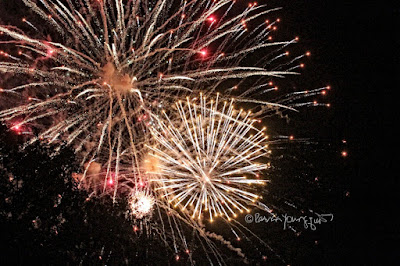 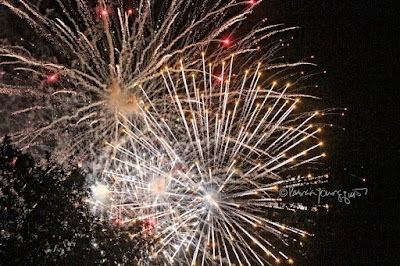 Last year the same thing happened (which is why I referenced the term "throw back" in the title of this post) only at that time I ran into NWG, my friend from the hood and we watched them together; this year I watched them alone and they were as spectacular as ever! A MUCH needed lift to my spirits! 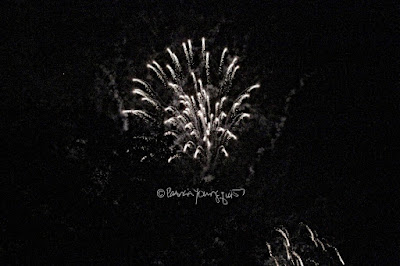 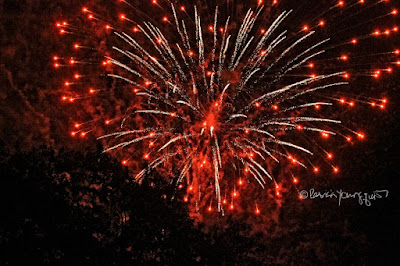 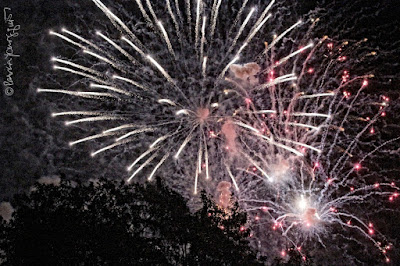 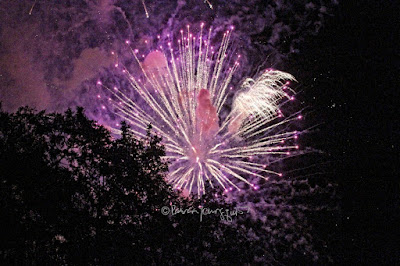