In Memory of Ellen 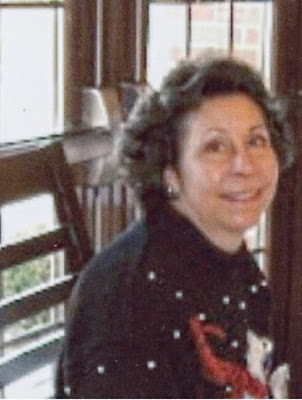 Today marks the one year anniversary of the passing of Ellen Rachel McConnell Blakeman who I met when we were both in the third grade, she can be seen in the image directly above which was taken several years ago.

The last time she and I spoke by phone was late January or maybe early February 2018. While we were talking I heard a lot crash and so did she. The noise was from gutters falling off of the building where I live and to this day they are still in the "yard" of a fellow tenant (as seen in the next picture). 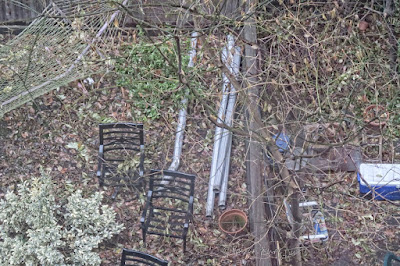 I can certainly imagine what Ellen would say re that! I miss her very much, but I guess going forward, it is far better for me to focus on how Ellen lived her life than on the date of her passing.

But on this day, my thoughts are certainly with her mother (Bonnie); her sister (Martha), her sister in law (Susan McConnell); her brother (Douglas McConnell); as well as her son Bennett Paul, who she spoke about in our last convo.
----
P.S. Some of you may recall that volume two of my three volume book series, Words In Our Beak, is dedicated to her. 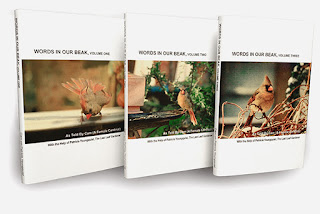 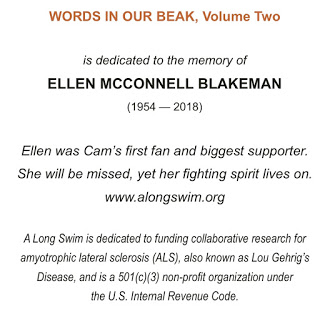