CoCo Chanel's quote, "Vous pouvez porter blanc toute l' année," that's within the title of today's post may sound familiar to you, dear reader, as it was included in the title of a blog post that I published here on the Tuesday after Labor Day in 2011 (although at that time I was not running my Tuesday's Truths series).

Incidentally, the picture atop this entry was also featured in the aforementioned entry. When I wrote that entry, I referred to the white flowers which were growing in my rooftop garden including a variety of Echinacea, such as the one seen in the photos directly below.... 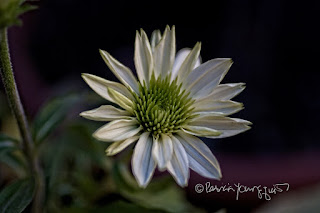 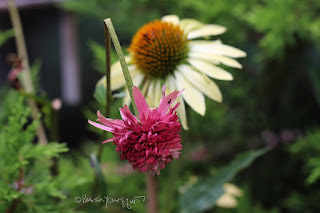 ...  as well as the flowers growing on my Autumn Clematis.

I'm not sure why I didn't mention (in the blog post which I've been referencing) the white flowers produced by my Tree Peony — AKA Paeonia suffruiticosa — whose flowers are featured in the images below...


... perhaps I failed to do so because by the Tuesday after Labor Day in 2011 this particular shrub was long past its thriving days (which always occur in April through early May).

In any event, my Tree Peony is featured in great detail within volume one of my Words In Our Beak book series...


... and this shrub is also included in the soon-to-be-released volume three.

By the way, certain members of the avian community who are included in various volumes (both published and soon to be released) of my book series, wear some form of white "toute l' année."

These include Muscovy ducks;

and a Northern mockingbird.


Other fauna types (not discussed in any of my books as of this juncture) who wear some form of white "toute l' année" include Ring-billed Gulls, Northern Pintail Ducks, Wooden Ducks, the Great Egret; as well as The American Coot: all pictured below (respectively). 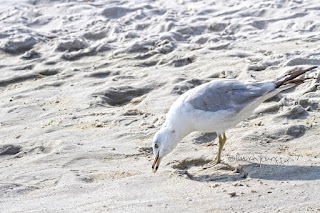 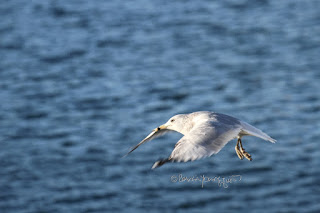 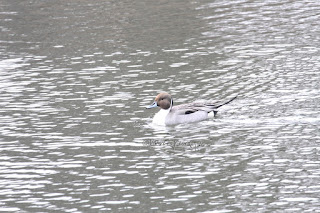 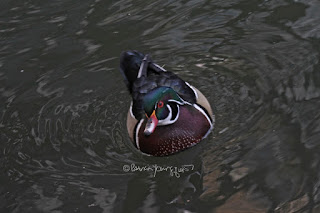 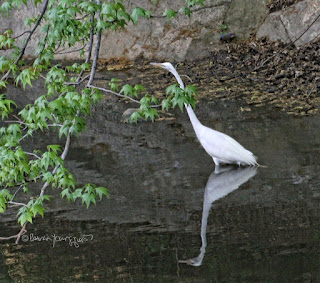 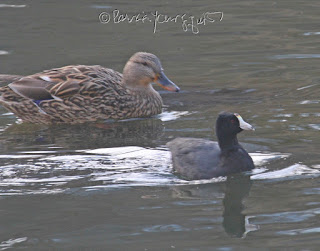 Birds are not the only ones in the animal kingdom who wear a bit of white "toute l' année;. Types of squirrel do this too; as seen in the next picture... 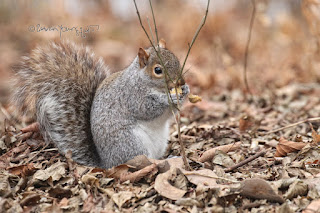 Meanwhile, here's a sneak preview of the layout for the jacket of volume three can be seen below.