Pay it with flowers? 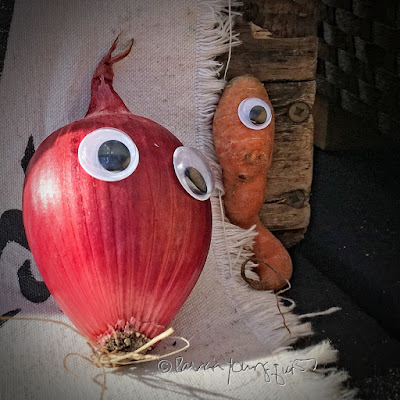 When I was at a greenmarket in NYC, I overheard a conversation between an onion and a carrot (pictured above). The prolific onion quoted Will Rogers, saying, "An onion can make people cry but there's never been a vegetable that can make people laugh."

Then the carrot retorted, "Ach! But no one pursues a dangling onion, it's the dangling carrot that they want!," and, he went on to quote Paul Cezanne, saying, "The day is coming when a single carrot, freshly observed, will set off a revolution."

Upon hearing the carrot quote Cezanne, the onion was quick to point out some interesting history about her food type which is this: "Onions were so important in the Middle Ages, that people would pay their rent with them and give them as gifts."

An article in Vintage News states this:

"In spite of the tears we shed when we peel it, the healing powers of onion are beyond mention, not to mention the flavor this veggie gives to any meal. Onion has been used as food for millennia. Although it’s not exactly clear where and when the onion was first cultivated, traces of onion remains were discovered alongside fig and date stones in many Bronze Age Settlements, dating back to 5000 BC."

The article goes on to say that "The first archeological evidence of onion cultivation can be traced to Ancient Egyp around 3000 BC. The onion had an important role in Ancient Egypt as food, but also a symbol of worship. Allegedly, workers who built the Egyptian pyramids were fed with radishes and onion. Ancient Egyptians worshiped the onion bulb, believing its concentric rings and spherical form are symbols of eternal life. They were even used as part of Egyptian burials; onion traces were found in the eye sockets of Ramesses IV."

It also claims that onions "were valued so much that people often paid their rent with onion bulbs and were often given them as gifts."

This causes me to wonder if my landlord would except these blooms, 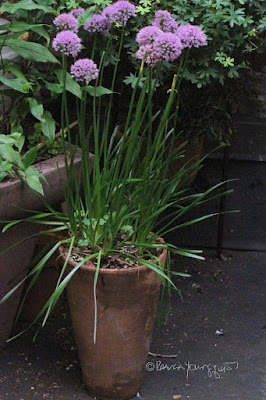 from the onion flower plant, 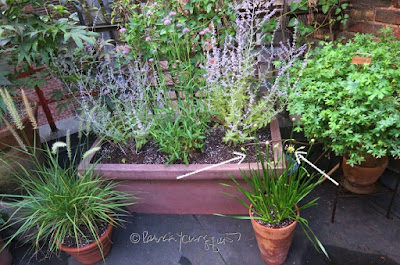 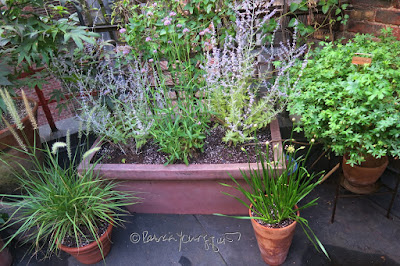 (which has been growing in my urban garden since mid summer), in lieu of September rent. After all, a number of flower shops use the slogan, "Say it with flowers," so how about pay it with flowers?