The Fifteenth Of May (among other things) 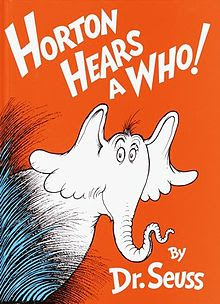 In honor of this date, of May the 15th, I'm giving a shout out to the  delightful Dr. Seuss's book known as Horton Hears A Who (pictured above); which, is a book I quoted in a prior entry here on Blogger in 2012. As you may know, this book begins with the following words:

"On the fifteenth of May
In the jungle of Nool
In the heat of the day
In the cool of the pool,
He was splashing... enjoying the jungle's great joys...
When Horton the elephant heard a small noise."

According to Seuss Blog, "the date at the beginning of Horton Hears a Who, May 15th, is mentioned, not only  in this book, but also in The Seven Lady Godivas and in If I Ran the Zoo. It was also the day that Seuss was elected as editor-in-chief of the Dartmouth school newspaper, The Jack-O’-Lantern."

As for the moral in Horton Hears A Who, the line, "A person's a person, no matter how small...," came to my mind this past weekend, after I noticed that the Continus Coggygria (Smoke Bush), (a shrub which I've had in my rooftop garden since 2006) had produced numerous flowers which can be seen in the following pictures. 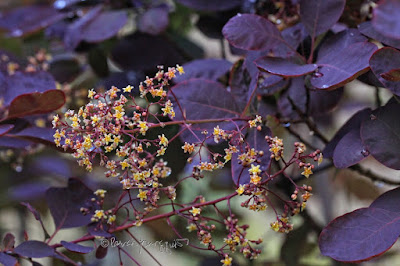 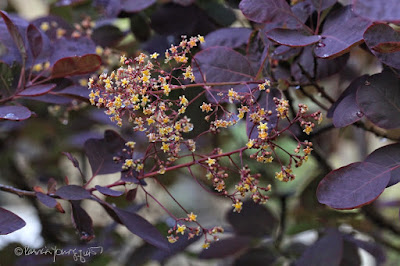 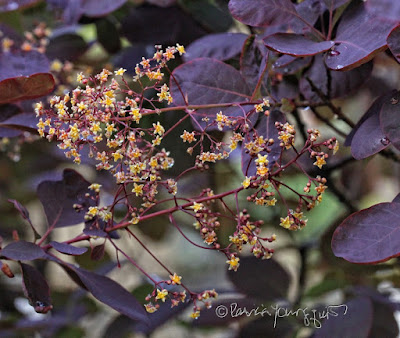 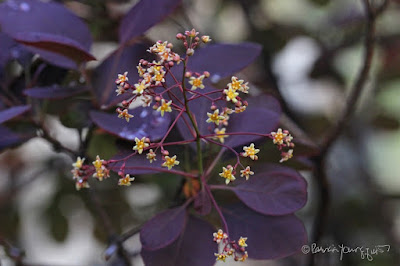 Upon my seeing my Smokey Bush's flowers, I put on spin on Seuss's wisdom and proclaimed, a flower is a flower no matter how small.

By the way, the Continus Coggygria's common name of Smoke Bush, or Smokey Bush, comes from the fact that its "frothy, fluffy buff-pink summertime bloom clusters," often look like puffs of smoke; as you might be able to surmise from the next set of images. 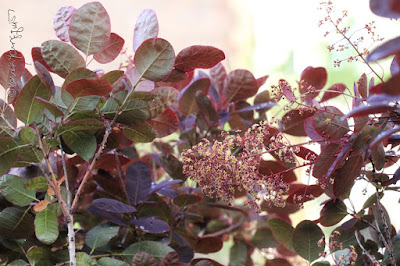 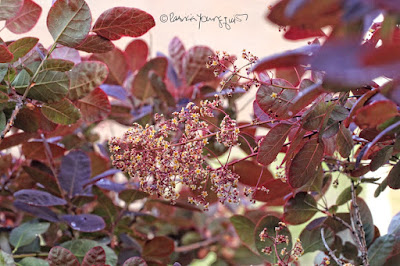 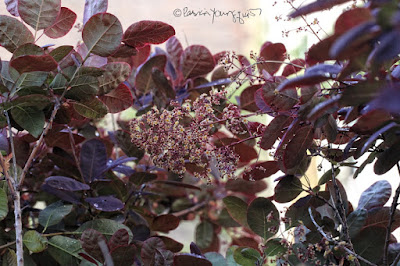 But I've digressed from Horton! Fyi, the story and illustrations of Horton Hears a Who, have been rendered into a number of animated productions, and I've posted one from You Tube directly below, for watching a video such as this is a nice way to start a traditional work or school week, so I hope you enjoy it, dear reader.