IF I COULD, you know that I would fly away with you.... 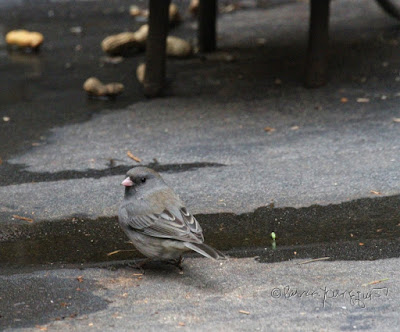 The pose this sweet dark-eyed junco (seen in the image directly above) is making, as he stands on the surface of my rooftop garden, reminds me of the look of the girl depicted by the seventeenth century dutch painter, Johannes Vermeer, in Meisje met de parel (Girl with a Pearl Earring). An image of his painting can be seen directly below. 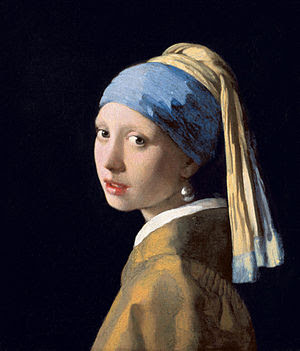 This is a look that the visiting junco often gives me, 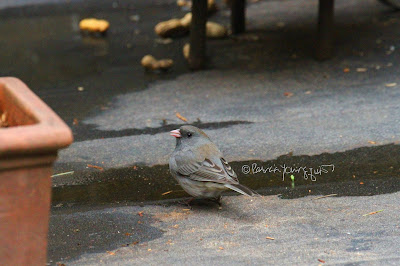 and I may not see this expression again for a while as I think the dark-eyed junco and his comrades have left for the season. The junco is a snowbird; and over the years, this bird type has visited me from late October until early to mid April.


I was first introduced to this bird type through  the song, Snowbird. According to Wiki, this song is "by the Canadian songwriter Gene MacLellan (and) though it has been recorded by many performers including Bing Crosby and Elvis Presley, it is best known through Anne Murray's 1969 recording, which—after appearing as an album track (as seen in the image directly below, 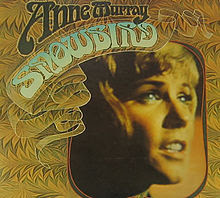 from the aforementioned Wiki Page),  in mid-1969—was eventually released as a single in the summer of 1970."

Of all the renditions mentioned, Anne Murray's recording is the one I first heard, and like Stewie, featured in the You Tube video below,

I really appreciated hearing her voice. And now, that it appears my snowbird, is gone for the season, I hope he knows, that if I could...I would fly away with him! I wish him and his junco friends a safe journey, but with one request, to quote Jed (Beverly Hillbillies), Ya'll come back now! Ya hear? 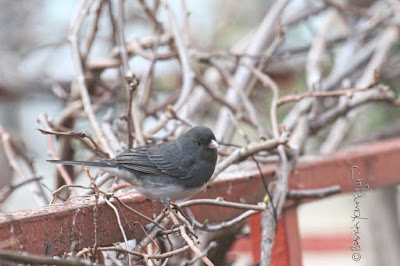 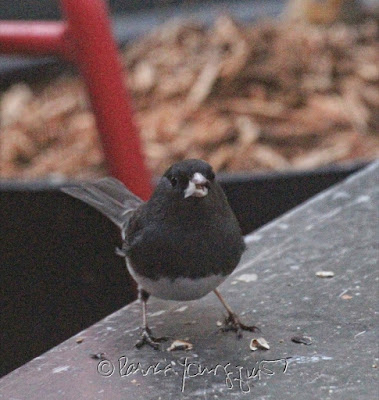 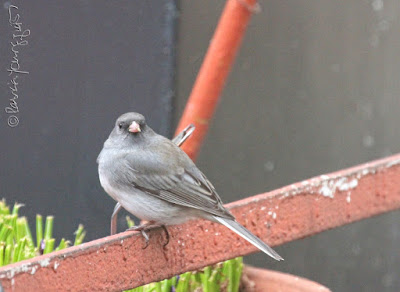