Throwback Thursday: The Week After T'giving

I generally don't use the term, "Throwback Thursday," but there is always a first time, and after all, today marks a week since the holiday known as Thanksgiving was celebrated. The video posted atop this blog post is one I found on You tube and it features one of the bands that marched down the streets of NYC in the 2016 Macy's Thanksgiving Day Parade. The view that can be seen here is from a vantage point that is much further south than from where I viewed the parade.

The band is playing Neil Diamond's, "Sweet Caroline," at this point in the parade, however, they were also playing this song at the point from where I saw the parade, which was fairly near to the start point by Central Park. This song is so near and dear to me, as my dearly departed friend, Donna DeSolis, sang it with her pals, which was documented in a mini movie, created by yours truly.

It's amazing to me that this marching band was playing "Sweet Caroline" near to the start point of the parade and evidently still playing it when they were much further south! Does this mean the band played the same song over and over again as they matched along the route?

In any event, I think in terms of the parade's participants, it's interesting to note that as varied as they may be, the experience of those viewing the parade is also quite varied! Some view it on their telly. Others view from windows that are along the parade's route, and it seems certain Macy's balloons respond to those who might be watching from a window, and the balloons do this by looking right back at them. I've mentioned this in prior posts here on Blogger, and one of them can be referenced by clicking here, where I included the following images of Harold the Cop and The Pillsbury Dough Boy. 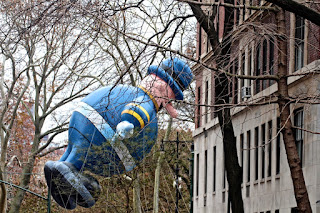 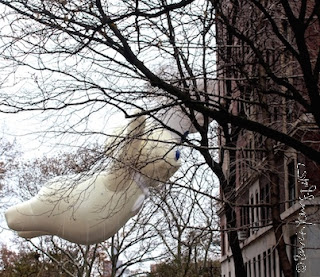 And as I discussed in the aforementioned blog post, certain Macy's balloons claim that they were inspired to do this upon seeing Mac, Cam's husband peering into a window of an apartment building, which can be seen in the following images (also included in that entry). 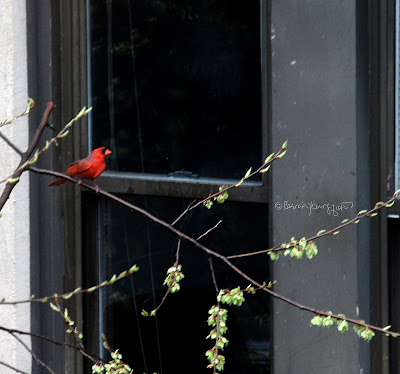 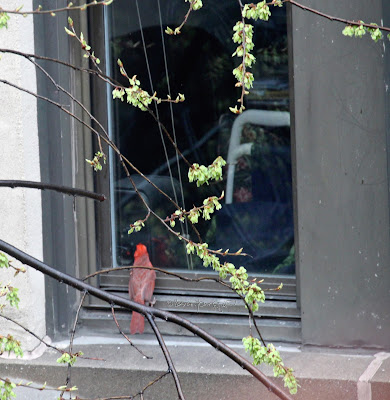 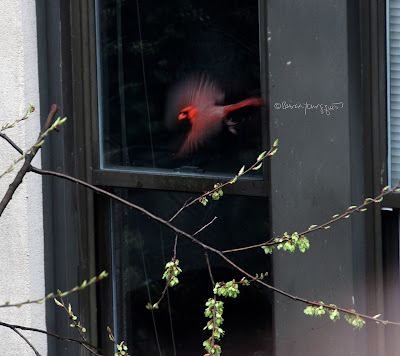 These photos may look familiar to year, dear reader, as they were once included in one of my entries on The Last Leaf Gardener's Facebook Page.

However many parade goers view the parade through the eyes of their cell phones and their perspective of the balloons is much different than those of folks using a DSLR. Examples of this can be seen (from this year's parade) below. They feature a perspective from a DSLR and an iPhone (respectively) of The Pillsbury Doughboy and Harold the Cop (whose pictures are also featured in the  first two images of this entry, taken in bygone years), as well as Harold the Fireman. 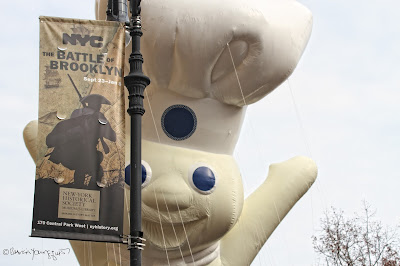 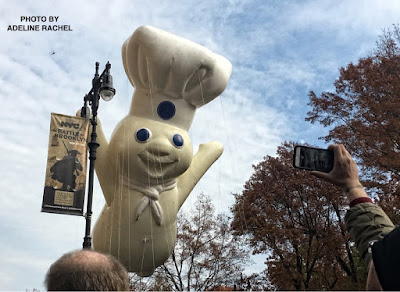 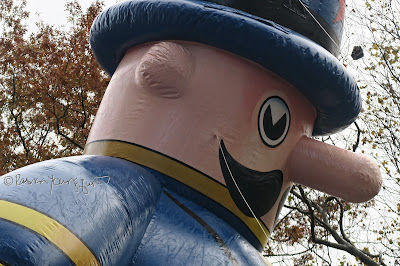 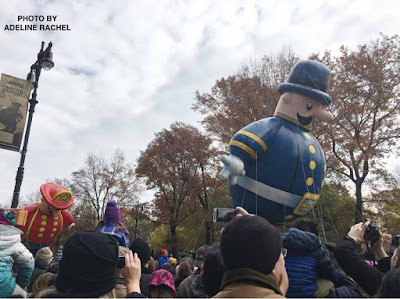 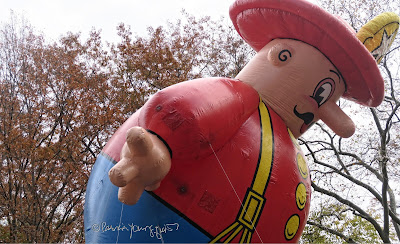 Weather conditions as well as security concerns often determine just how high a given Macy's balloon will appear. When a ballon has to be low, it is much harder to capture an image of it with a DSLR than to do so by holding an iPhone "in the air," as evidenced by the images taken in this year's parade) of Felix the Cat and Happy Dragon. 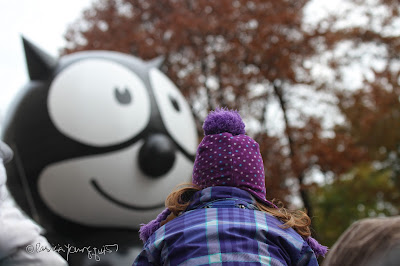 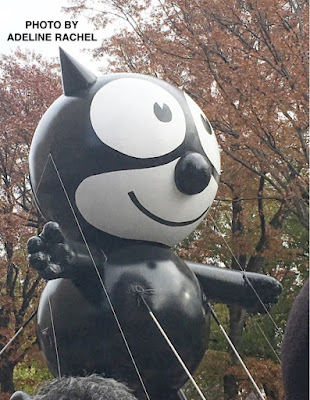 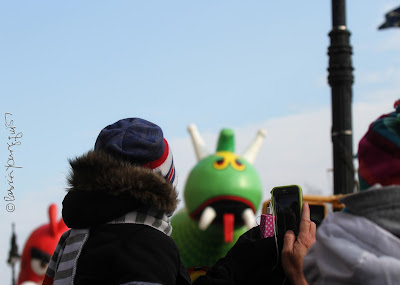 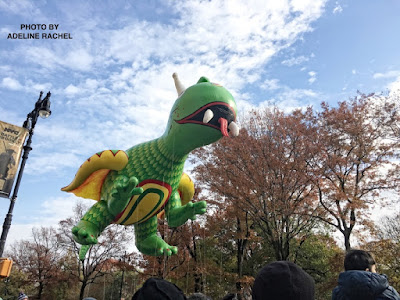 And as a parade marches on, so does time! For not only is a week after Thanksgiving, it's a new month. December! I agree with what Dr. Seuss has said about the coming of December: 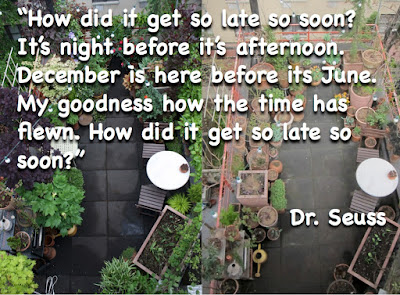 Indeed what a Throwback this Thursday is!
Posted by The Last Leaf Gardener