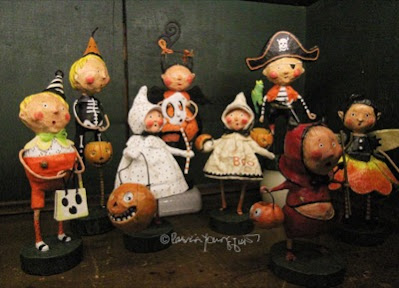 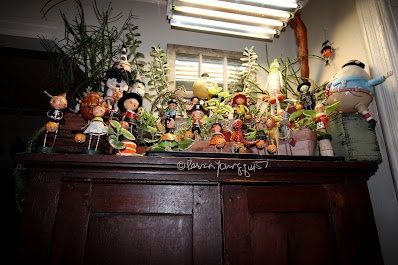 With Halloween coming up in the next month, one of the characters who has visited my armoire — as well as my indoor succulent garden — while dressed as a pirate in honor of Halloween (pictured above respectively and below in "solo" photo-ops), has reminded me that today, September the 19th, is a holiday! It is known as International Talk Like a Pirate Day! 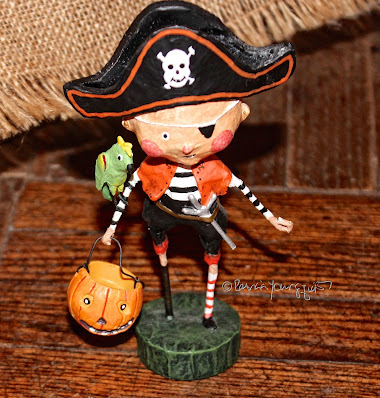 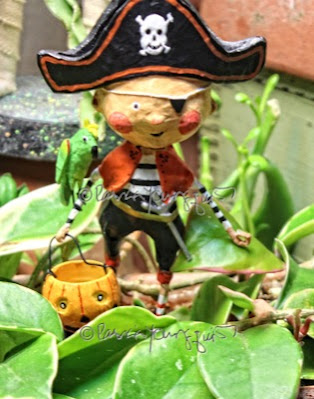 Moreover, there is has a video on You Tube that will teach you to talk like a pirate, and you may access it by clicking here.

The aforementioned are yet other useful facts to know in the event that you are selected to be a contestant on “Jeopardy,” where a situation could arise, that by knowing this info about pirates you could cause you to win $$$$$$!

And of course, you could then use some of your prize money for private lessons in how to talk like a pirate, or as I've said in prior posts (re winning money on "Jeopardy") you could use your prize money to buy my cardinal, Cam’s digital book, "Words In Our Beak Volume One," which is written in from her perspective, which admittedly is not like a pirate's! 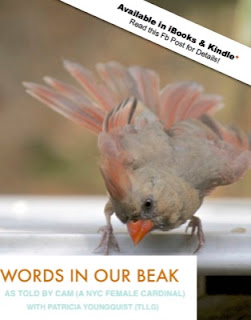