Sending in the clowns... 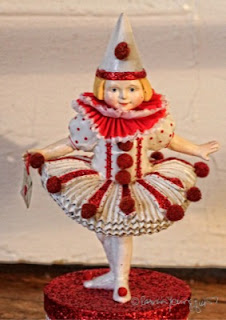 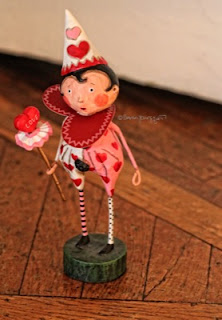 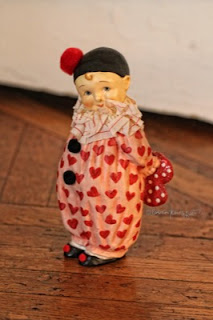 Last week at this time, John Montone from 1010 WINS was calling out to Mayor De Blasio to "send in the plows," to areas of Queens that were still buried under snow from the ‪#‎blizzardjonasnyc‬jonas. Readers of this blog may recall that yours truly was interviewed by John Montone regarding one of my art exhibitions. In any event, I'm not sure if De Blasio heeded the call to "send in the plows," but and he did not even meet with ‪#‎StatenIslandChuck‬ this morning, in honor of #Groundhog Day to witness his prediction re the onset of spring for 2016.
And in spite of the fact that we had 28.5 inches of snow fall in parts of NYC on 1-23-16— Chuck "predicted" that spring will arrive early this year.


Maybe Chuck's a people pleaser, telling te crowds what they want to hear, as do some prophets. But as I said earlier today, in an entry on Facebook,"The groundhog is like most other prophets; it delivers its prediction and disappears."


In any event, rather spring will come early or not, remains to be seen, but one thing is certain, ‪#‎ValentinesDay‬ will come in twelve days, on February 14, 2016.


Therefore, I am sending in the clowns (that are already visiting me for this upcoming holiday), to my Fb community as a reminder that there are not too many days to get the ones you love something for Valentines Day.